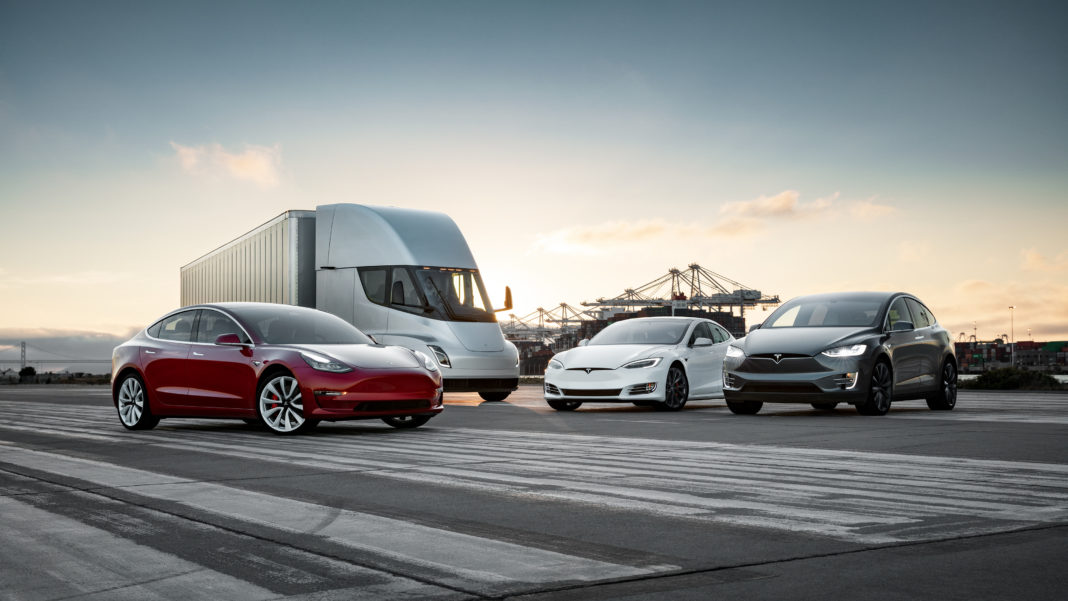 Tesla wants to be profitable and cash-flow positive for every quarter going forward, but the electric car maker also wants to keep lowering the price of its entry level cars.

How can you hold on to your profit margins if you are going to continously lower the average selling price of your products. It’s not really a paradox if we dig a little bit deeper.

A paradox is a statement that, despite apparently valid reasoning from true premises, leads to an apparently-self-contradictory or logically unacceptable conclusion.

Here is what Tesla can do to boost its profits while dropping the price:

Tesla’s weakness – it’s a small auto manufacturer. But the company has superbly masked that weakness by stretching the price of its models to cover a wide range. The cheapest Tesla you can buy costs $46,000 while the most expensive one, excluding Tesla Semi and Roadster, costs $159,000.

According to Robin Ren, Tesla gets “more orders for the All-Wheel Drive Dual Motor car and performance cars combined than the rear wheel drives”

As Tesla adds more variants at the entry level, the electric car maker can adjust the demand by slowing production of cheaper variants, giving itself just enough time to add more scale. The company can also use its geographical footprint to maintain a healthy average selling price. Launch higher-end variants first in new markets and slowly work its way down the price ladder.

Model 3s gross margin turned slightly positive in the second quarter of 2018, due to manufacturing cost efficiencies said Elon Musk. CFO Deepak Ahuja added a bit more detail. He said, ” The labor hours that we use to produce each car becomes less. The initial ramp-up costs that we have that are one-time, those inefficiencies disappear. Our fixed costs that are there that gets leveraged to a higher volume.”

“Our improvements on the cost side were in every aspect of cost. So clearly, our manufacturing labor hours improved significantly – our overall manufacturing costs dropped almost 30% sequentially Q2 to Q3. We produced more volumes, so we had better-fixed cost absorption. We have far less scrap. Our yield on each of the lines across both factories improved significantly.” 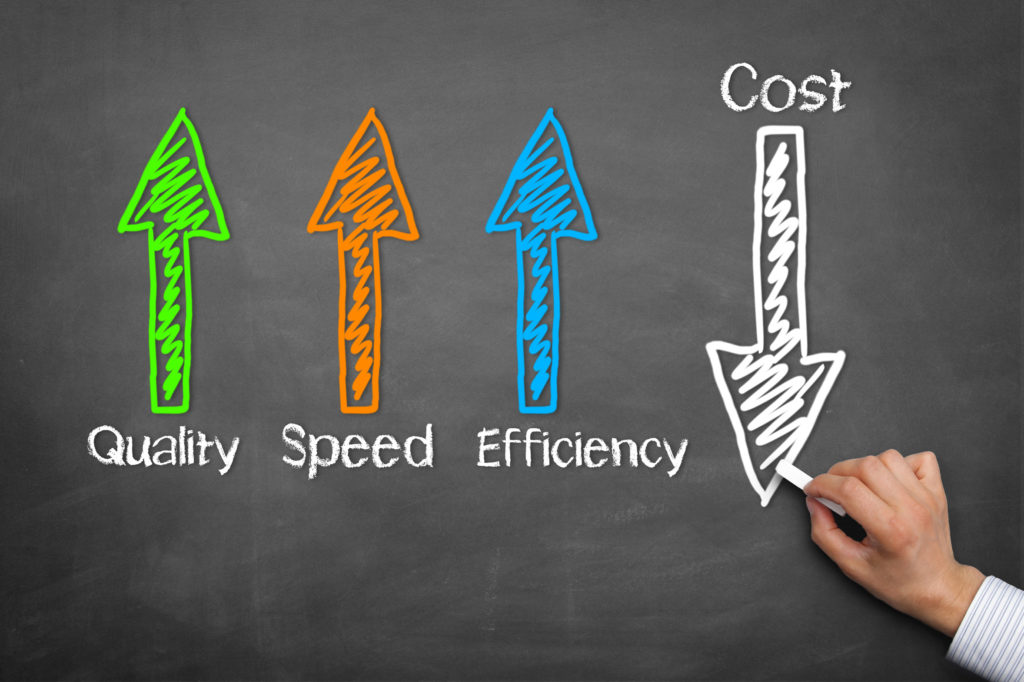 Economies of Scale: Doing things more efficiently by increasing the size and/or speed of operation.

Scale is Tesla’s biggest weapon in its pursuit of cost reduction.

“Economies of scale often rely on fixed costs, which are constant and don’t vary with output, and variable costs, which can be affected with the amount of output. In wholesale and retail distribution, increasing the speed of operations, such as order fulfillment, lowers the cost of both fixed and working capital.”

The faster a resturant gets the order out, the better its cost absorbion will be. For example, Tesla can improve its capital efficiency just by reducing the amount of time the company takes to deliver the car to the customer from the factory.

In the world of trade, purchasing in bulk and entering into long term contracts with suppliers helps companies reduce the purchase price. Tesla will ask its long term suppliers to reduce prices on future work in exchange for giving them a higher order volume. A standard practice in the world of procurement.

As long as Tesla keeps increasing its production volume, the company can keep its costs under pressure.

There is a lot Tesla can do to reduce its entry level price point. But it’s an uncomfortable life that constantly challenges all parts of the business to improve. It will force Tesla to be a trapeze artist for a very long time.

Tesla needs to launch new products to increase production capacity, use the increased scale to improve margins, transfer cost benefits to the customer by adding more models at the lower end and repeat the whole cycle again.