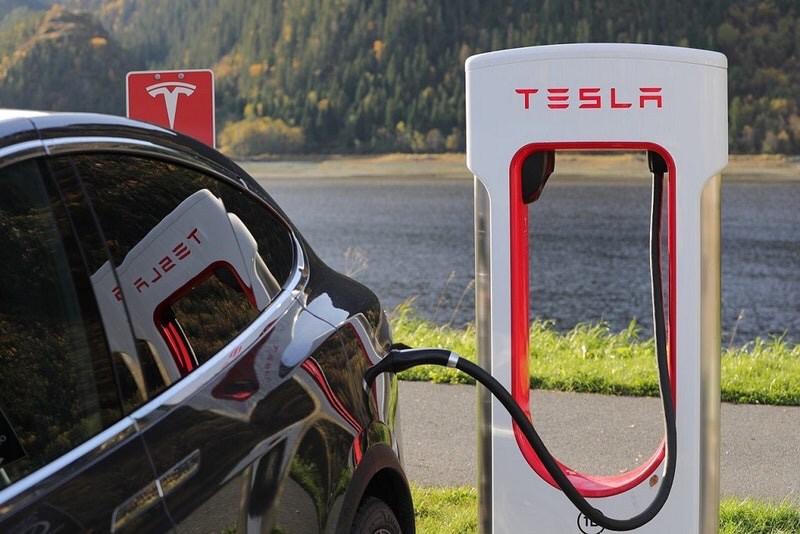 China has agreed to reduce and remove tariffs on cars imported from America, President Trump said on Twitter, a signal that both sides are negotiating to control the escalating trade war.

US President Donald Trump tweeted today that “China has agreed to reduce and remove tariffs on cars coming into China from the U.S. Currently the tariff is 40%.”

Trump’s tweet follows the agreement China and the United States reached on Sunday to not impose extra tariffs on each other’s imports from January 1, 2019

The on-going trade war between the world’s top two economies has seen both the countries slap each other’s imports with tariffs.

Trump warned last week that it’s “highly unlikely” that he will accept China’s request to hold off on tariff increase. “If we don’t make a deal, then I’m going to put the $267 billion additional on,” at a tariff rate of either 10 percent or 25 percent, Mr. Trump said in an interview with Wallstreet Journal last week.

The Trade war spills over to the Auto market

The sudden increase in tariffs forced automakers like Tesla to increase the price of cars sold in China, affecting their sales in the world’s number one auto market. Tesla China increased its price by 20% in July this year before slashing it by 12% to 16% last month.

“US exports of cars and light trucks to China were worth US$9.5 billion in 2017 and have dropped off significantly since China imposed its retaliatory tariffs over the summer that gave exporters in Europe and Japan a significant advantage.” – BBC

Breathing room for Tesla: but too early to call it a success

Any reduction in import duties will help American auto exports, but its way too early to start celebrating.

The White House also added that  “US tariffs on Chinese goods would remain unchanged for 90 days. If at the end of this period, the parties are unable to reach an agreement, the 10% tariffs will be raised to 25%.”

If talks fail, the odds are quite high for the trade war to escalate to the next level. There is hope in the air, but as I wrote earlier it will be way too early for Tesla to rejoice. Tesla sold nearly 16,500 Model S and Model X in China last year and it will be nothing short of a miracle if Tesla manages to get closer to its 2017 sales figures.

Gigafactory 3: How China is helping and pushing Tesla at the same time