Home News California may have saved around US$25 billion in fuel costs, if the... 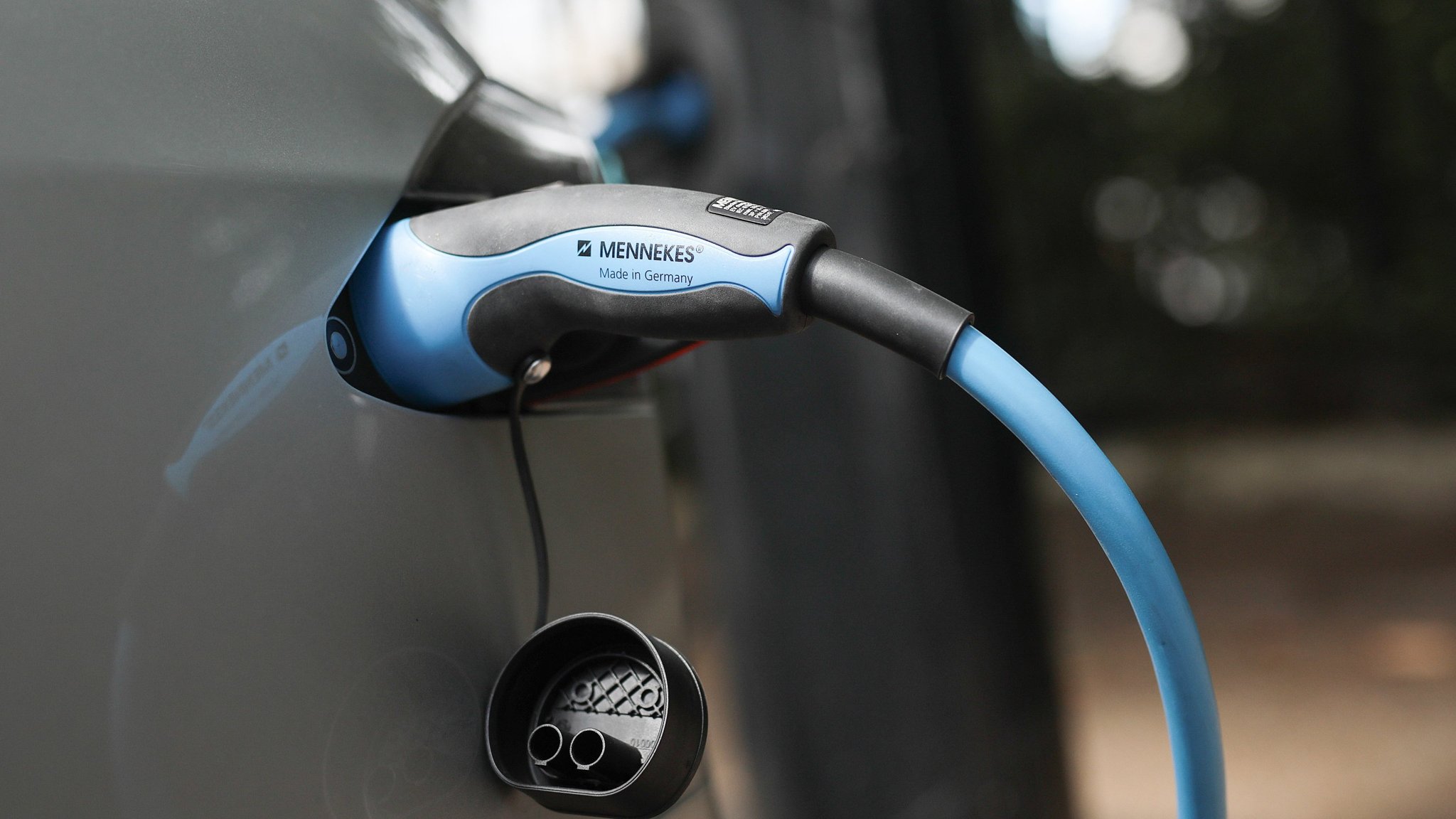 “Had most of California’s vehicles been electric by 2017, we estimate that its drivers would have saved around US$25 billion that year in fuel costs – based on the average prices for electricity and gasoline.” wrote authors Todd Davidson, Dave Tuttle, Joshua D. Rhodes and Kazunori Nagasawa,

As part of a major energy infrastructure study, the researchers assessed the amount of electricity every state would need to charge an electrified fleet of personal cars, trucks, and SUVs.

The research team first estimated the amount of gasoline consumed in every country and then used the vehicle miles traveled to calculate how much electricity EVs would need to travel the same distance.