After shattering a long list of delivery records in September, Tesla Model 3 sales dipped in October, only to recover slightly in November.

The Elon Musk-led company will need a solid performance in December to finish the year on a high. According to initial estimates by Insideevs, Tesla has sold 24,460 Model S,3, X in the United States in November 2018.

Why Tesla Needs a Great December?

Tesla delivered 55,840 Model 3s in the third quarter of 2018. If the October and November Model 3 sales estimates are to be believed, Tesla needs to deliver at least 19,440 units in December to match its third-quarter numbers. 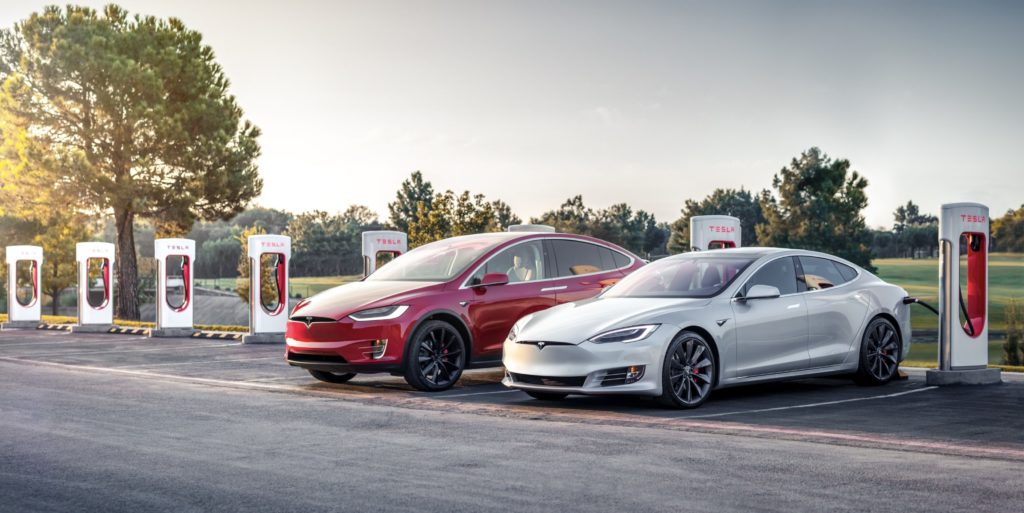 Though many expected Model S and Model X sales to suffer due to increasing competition,  Tesla’s flagship vehicles have held their ground in the United States.

Tesla may have already covered itself against the US-China Trade War fallout:

The trade war has undoubtedly taken a toll on Tesla’s fortunes in the world’s number one auto market. Tesla was the first automaker to increase its price by nearly 20% in China in June, before slashing it by 12% to 16% in November.

According to our estimates, Tesla sold 16,500 to 17,000 Model S and Model X in China last year. By increasing its sales by more than 4,000 units in the United States, with December sales yet to be counted in, Tesla has already provided cover for nearly a quarter of its sales in China.