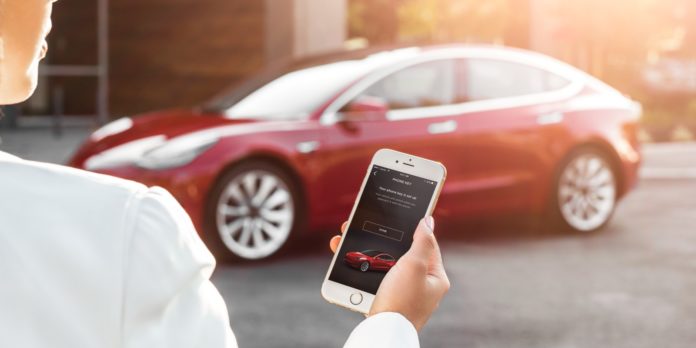 The multi-year long wait seems to be finally over for Model 3 deposit holders in Europe, as Tesla has started inviting them to configure Model 3 with an expected delivery date in February.

According to German Website Ecomento.de, Tesla has said it expects deliveries to begin in early February 2019. Tesla will kick off its deliveries with Dual Motor Long Range and Performance models. Both models will start at a higher price in Germany and most of Europe, compared to the United States.

The higher sticker price in Germany is understandable because Tesla is all about budget controls now and transporting to Europe costs money. Norway is an outlier in Europe because Tesla and other electric manufacturers enjoy a generous sales tax exemption, which helps in a big way to reduce the sticker price.

Even Sandvold Roland, Tesla’s communications manager in Noway told tek.no that “anyone who has reserved will be able to book in 2018, and it is still possible to post a reservation. Those who reserve in advance will also be invited to configure within the year, and can also expect to receive the car in the first half of 2019 if they order this year. ”

Why Start with Dual Motor Performance and Long Range?

By keeping up a healthy product mix, Tesla can stabilize its margins and make sure that its bottom line does not get hurt as the company keeps dropping the price at the entry level.