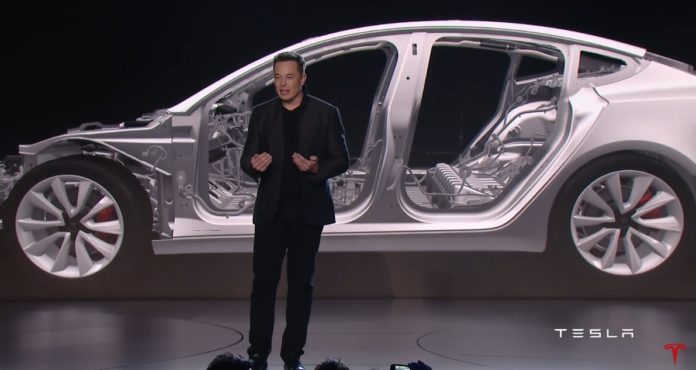 According to the original plan, Tesla was supposed to start production in China after 2020.

“Initial capacity is expected to be roughly 250,000 vehicles and battery packs per year, and will grow to 500,000, with the first cars expected to roll off the production line in about three years,” CEO Elon Musk wrote in his second quarter 2018 Shareholder letter.

Musk did give us some indication that the company’s Gigafactory 3 plans are evolving fast. In October, Elon Musk told analysts that the company will definitely start local production in China and they are racing in that direction.

He said, “So we’re driving to have Model 3 production for the China market or the Greater China market active certainly next year. It will be happening next year.”

A recent report from Bloomberg now confirms that Tesla is planning to start production in China in the second half of 2019.

Why Tesla is rushing to start production in China:

How will Tesla pay for it?

Tesla has announced that the company will raise debt from Asian markets to fund the construction of Gigafactory 3. Tesla plans to invest $2 billion for a planned capacity of 250,000 units annually.

“For China, I think our default plan will be to use essentially a loan from local banks in China and fund the (Gigafactory) in Shanghai with local debt, ” Elon Musk said in the company’s third quarter conference call.