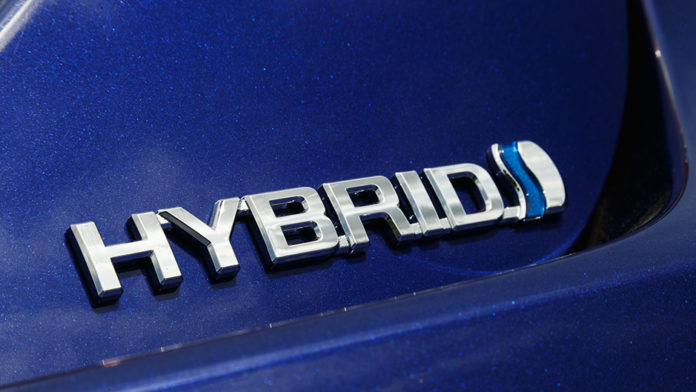 Volkswagen’s recent announcement to cut costs by $6.8 billion sounded very similar to General Motor’s announcement that the company will idle five plants in North America as part of its plan to increase free cash flow by $6 billion.

The $6.8 billion savings for Volkswagen and $6 billion savings for General Motors might be just a coincidence, but the fact that two large automakers from two different continents decided to stay cautious with their expenses raises lot of questions.

Why so frugal now when the global auto industry remains reasonably healthy? Global light vehicle sales are expected to grow by 2% in 2019. European Union at a reasonable 2.6% and North America at a not so bad -0.9%.

But two out of the top five auto companies in the world suddenly decided that the time has come to stay lean and profitable.

Volkswagen’s Chief Operating officer Ralf Brandstätter wants to force the pace of the company transformation and make VW efficient and agile. GM Chairman and CEO MaryBarra says the actions they are taking now will allow the company to continue its transformation to be highly agile, resilient and profitable.

Two companies, two continents but same philosophy? It’s as if VW and GM knew what was going to be on each other’s press release.

Volkswagen will be investing more than €11 billion in , digitalization, autonomous driving mobility services from 2019 to 2023, of which over €9 billion marked for Volkswagen’s electrification strategy.

General Motors says it’s moving towards an All-Electric Portfolio and the company is planning to launch at least 20 all-electric models by 2023. Volkswagen has two all-electric programs now and plans to increase it to 20 by 2025. VW says it will not work on gasoline and diesel technology after 2026, which means it’s going All-Electric as well.

This is where it gets interesting. General Motor’s surprised everyone by pulling the plug on Chevrolet Volt.

In the second quarter of 2018, General Motors sold 5,979 Volts in North America, compared to last year’s 6,468. A decline, but not an earth shattering one that required the company to stop building them. But GM included Volt in the ‘no more production’ list.

Where is the space for Hybrids?

Both GM and Volkswagen have aggressive plans to electrify their fleet. Tesla may not think that it’s aggressive enough, but for large public companies, a complete revamp of their production base is a massive undertaking.

Both companies are planning to go all electric in the next five to seven years. Their factories need to be reconfigured, battery production facilities must be built, and their workforce needs to be gradually adjusted as well.

There will simply be no time for gasoline to hybrid to electric transformation. It will only increase the complexity of the transformation, apart from delaying the process.

If automakers include hybrids as part of their all-electric plan, it will increase the cost and enforce a delay.

Automakers need to be all-electric as fast as they can, without losing their financial footing. Any delay will only give more time for the ones who are already there, like Tesla and GM (Bolt), to eat into market share.

Tesla may have already killed the hybrids and sadly there will never be a second chance.