Home News Why Tesla MUST Dominate its Own Aftermarket Segment, and How It’s Doing... 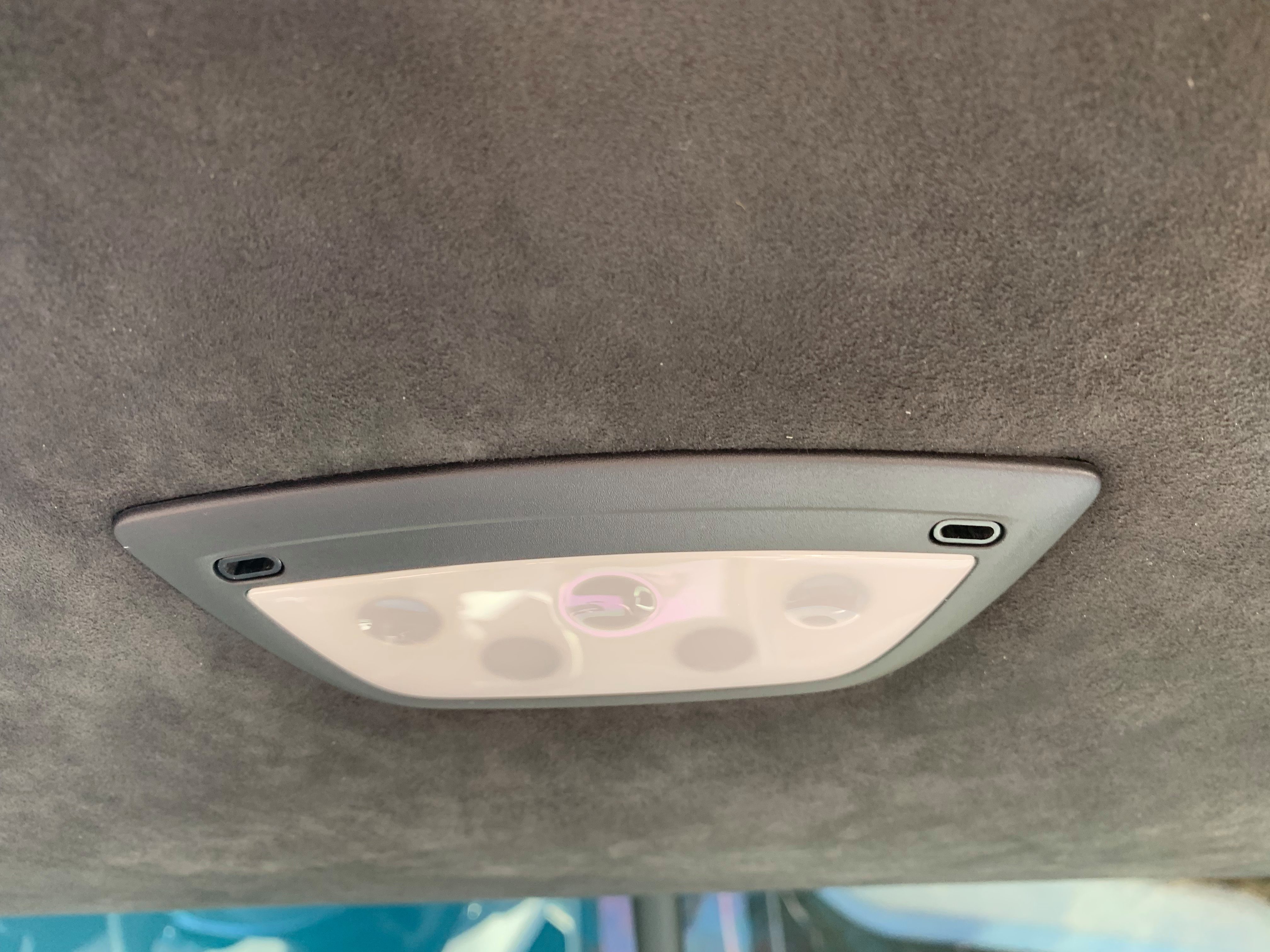 As Tesla plays around with aftermarket products like FSD (full self-driving package), next up is Enhanced Anti-Theft (EAT??). They’re certainly building on their success as one of the hardest-to-steal cars in the U.S. And, to boot, the Tesla Model 3 might just be the safest car in America in the event of a crash. The new security product, however, will put them even further ahead of the rest of the automobile pack in terms of connected security for the passenger automotive.

To be fair, Tesla’s near-spotless record of cars stolen vs. cars recovered has been tarnished over the past year, with reports of relay attacks in the U.S. and Europe and even a clever hack involving a rental Model 3. That’s why Tesla introduced things like PIN to Drive and improved the cryptography on its key fobs for Models S and X.

Apparently, that’s not enough. The recent attacks have prompted the company to now introduce an aftermarket Tesla EV security product. It’s essentially a hardware addition that replaces the interior dome light to add one with a couple of motion sensors. These sensors (on the Model X) are activated as soon as the key fob is out of range.

There will no doubt be some software updates to manage the new hardware, but the news is that it works fine although it’s always on once the fob is out of range.

The best part about any new hardware for Tesla cars is that it’s typically software-controlled. That means settings can be changed and parameters predefined. Traditional cars – even luxury brands – do have an elevated level of connectivity, but they’re still no match for Tesla, whose cars are so software-driven (literally) that even speed limits can be set beforehand and power released as required.

From a product portfolio perspective, it’s important for Tesla to get a foothold in the aftermarket business for its own products. Being their own OEM means higher margins on those products, not to mention exclusivity over them. The larger version of that same business concept is the Supercharger network that it boasts around the world. Tesla tried to entice other players into joining hands, but they wouldn’t have it. Fair enough. You wouldn’t imagine a massive company like Volkswagen wanting to be beholden to Tesla for its EV charging network, would you?

Tesla being in charge of the Tesla aftermarket is a crucial cog in the business wheel. It’s a guarantee of long-term profitability and an able pillar of support for low margin products that Tesla might want to start selling soon…if you get my drift. Read that as the $35,000 Model 3.

If Tesla is serious about the mass market, it has to be ready for wafer-thin margins as a trade-off for volume. And just like Amazon found Amazon Web Services to be its margin pillar or profitability crutch, as I’ve called it before, Tesla might well create a highly viable aftermarket presence to support ongoing investments in product development (R&D), manufacturing and after sales service.