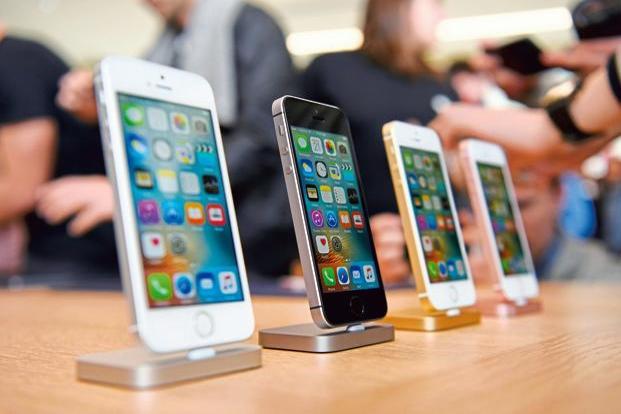 Even as a Chinese court ruled that Apple could no longer sell older iPhones in China because of IP infringements against chipmaker Qualcomm, the conflict between the two tech companies is increasingly taking on a nasty tone. But first, let’s look at the facts:

So, now, there are questions about the state of older iPhones being sold in China. The government has every authority to enforce the ban should it choose to do so. Apple, for its part, is likely to comply, but continue to fight it out in the courts. It cannot afford its top line to be adversely affected in such an important market, and it has already shown compliance in many ways, like when certain VPN apps were unceremoniously kicked out of the App Store.

Greater China accounted for $11.4 billion of the company’s $62.9 billion in overall revenue for Q4 2018, or nearly a fifth. Apple doesn’t break out Greater China sales by product, but a large chunk of that will be from iPhone sales, especially older models starting from iPhone 6s and later. That’s not revenue that Apple can afford to take a hit on if it wants to keep the pace of its growth strong in this market.

This situation exacerbates an already dismal iPhone sales outlook, and with the U.S.-China trade tension still thick and Huawei’s CFO being arrested in Canada recently, things aren’t looking rosy for Apple in the Asian region.