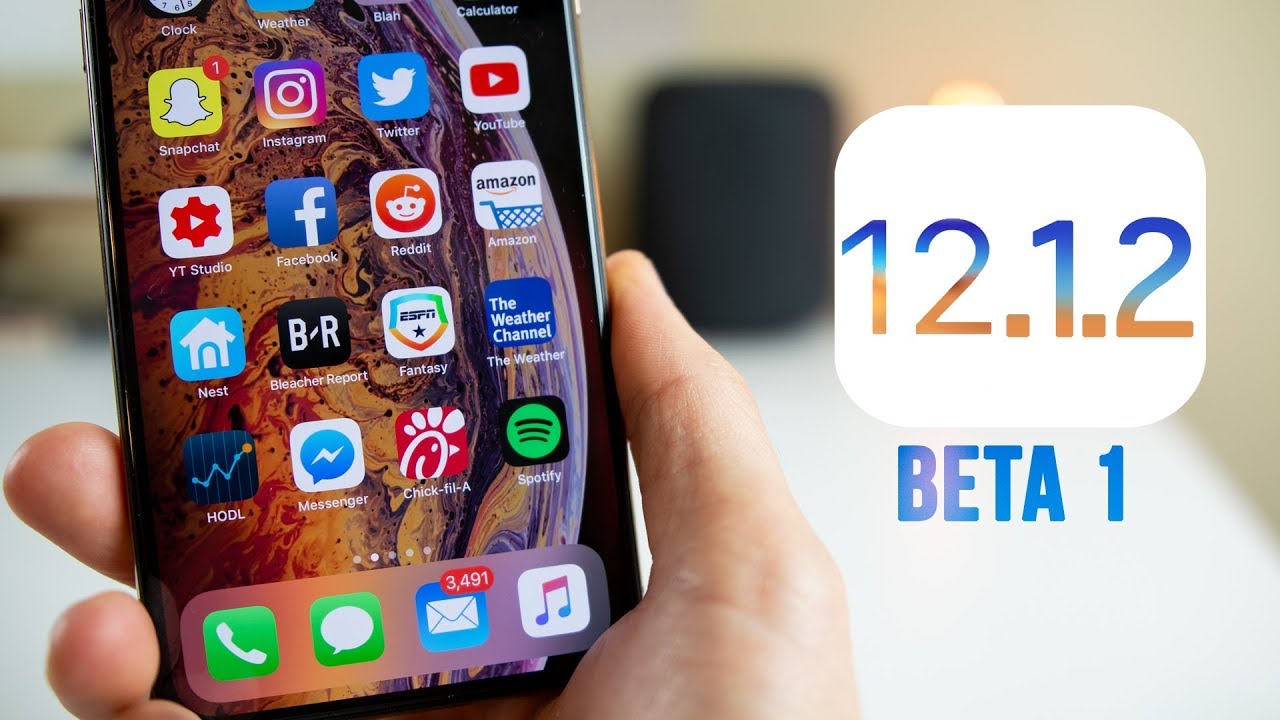 If you’ve been waiting for fixes to some of the issues seen with iOS 12.1.1 last week, this is your lucky day. A day after releasing the developer beta of iOS 12.1.2, Apple has released it to the public. It’s free, and you can opt for the update as long as you’re part of Apple’s Beta Program.

Spoiler Alert: Don’t expect any new features, since this is a minor iOS 12.x.x update. However, you should be able to finally see some of the leftover bugs from iOS 12 to iOS 12.1.1 gone away.

In the last iteration ( the current public release, or iOS 12.1.1), we saw haptic touch for notification previews (iPhone XR only), dual SIM support for all three of this year’s iPhone X models and a few other changes. This time we only expect to see some refinements, bug fixes and stability improvements.

If you want to try one of these betas, you need to register for the Beta Software Program and choose to receive public beta updates on your device. However, it is recommended that you do not install beta versions on your primary devices. As the name suggests, beta versions typically have bugs that need to be ironed out prior to a public release. Those bugs could brick your device or cause other issues, so you are testing them at your own risk. It is also strongly recommended that you backup all data to iCloud or your computer before installing a beta update.

Let us know what you think about iOS 12.1.2 or the macOS and tvOS updates.