Home Investor Tesla should return to capital markets in 2019 to strengthen the balance... 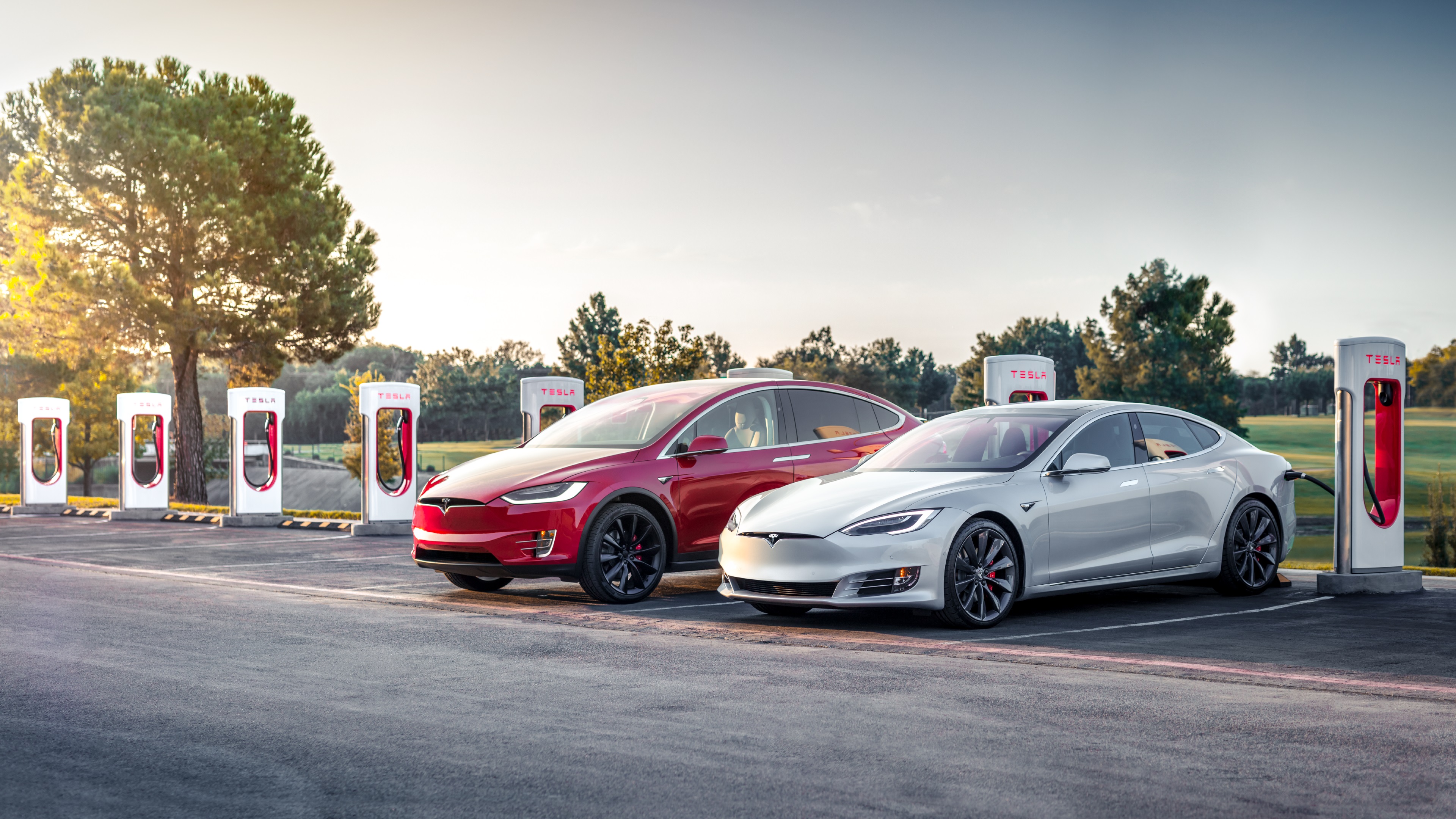 Our “current operating plan is to pay off our debts, not to refinance them, but pay them off and reduce the debt load and overall leverage of the company,” Tesla CEO Elon Musk said during the third quarter 2018 earnings call.

Musk wants Tesla to be “sustainably self-funding,” which means he wants to use internally generated cash flow to fund its future expansion. A difficult task for a young auto company that want’s to build factories all over the world.

Selling cars is “not an easy business,” with plenty of competition, no first-mover advantage, and you win one year and lose the next, investor and Berkshire Hathaway CEO Warren Buffett told Fox Business. “It does not give you a permanent advantage,” he added.

Not just because of “plenty of competition” and “no first mover advantage”, I think Warren Buffet will never invest in an auto company because it’s an extremely capital intensive business.

Volkswagen Group, the world’s number one automaker with sales of 10.7 million units in 2017, collected €230.7 billion in revenues, but invested nearly €13 billion in property, plant and equipment, and related investments.

General Motors delivered 9.6 million vehicles in 2017 to bring home $145.58 billion in revenues but had to invest $8.45 billion in property, plant equipment. Both GM and Volkswagen spend nearly 6% of their revenue on CapEx.

That’s what it takes to stay at the top of the auto game.

In comparison, Tesla spent 12.6% of its revenues on CapEx in the first three quarters of 2018.

Tesla has to spend more because the company is still in the process of building its production capacity. For established players like Volkswagen and GM, CapEx is geared towards upgrading and adjusting their existing capacity.

Tesla has still not reached an annual production capacity of half a million vehicles.  If the company wants to keep doubling its production every few years then it must build auto factories or Gigafactories around the world.

The one in Reno, Nevada has already taken up $6 billion and it’s still hungry for more. Tesla expects its 250,000 units per year – Gigafactory 3 in China – to cost 2 billion dollars.

At that rate, Tesla will need  $20 billion to add just 2.5 million units to its production capacity.

For a company that has recently become profitable and plans to be sustainably profitable, that kind of money is not going to come from internally generated cash flow, unless Tesla is planning a decades-long ramp to 2.5 million units.

Raising capital will be the only way to scale quickly.

Tesla may plan on raising local debt to build out Gigafactories, but issuing new equity is still better than adding more debt at this stage.

Tesla has already chalked out plans to launch Model Y, a pickup truck and they need to start delivering Tesla Semi and the Roadster by 2020. None of these activities look like they are going to be decades-long and some of the products, the Model Y and the Pickup truck are high volume products.

If Tesla wants to build them all in the next five years, they will have invest billions of dollars.

“A capital raise would remove lingering liquidity concerns and could be prudent to strengthen the balance sheet and insulate against risks of a broader global slowdown,” he added.

As a small auto manufacturer with a high tech product, Tesla may be better positioned than its rivals to survive a global slowdown, but the company is better off raising capital in 2019.

Tesla must invest today for scale tomorrow. Avoiding capital raise to prove a point will only delay the future.