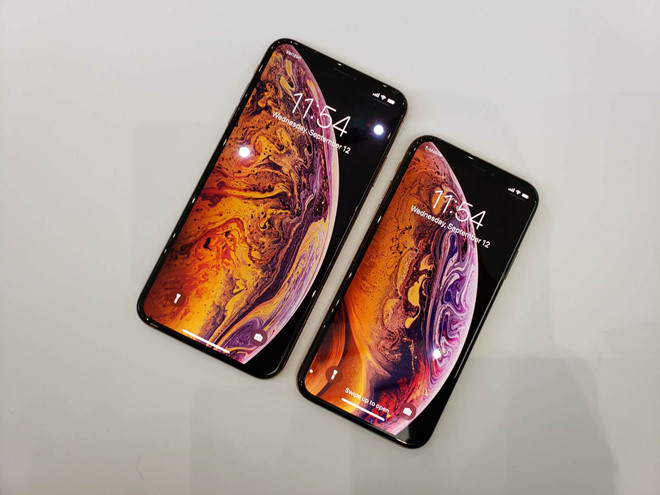 Earlier this month a Chinese court had announced that certain models of iPhone would be banned from being sold in China. The decision was based on alleged infringements by Apple on chip partner Qualcomm’s patents.

It has now been revealed that Apple is pushing an iOS update that will change the way images are resized, and the way applications are handled. Apparently, these were the two sticking points of Qualcomm’s lawsuit against Apple in China.

Although Apple is trying to downplay the update as a “minor” one, that’s far from the truth. It will change how apps are managed and images are resized, and that definitely affects user experience.

At this point we don’t know how the relevant processes will change, but for now they seem to be limited to iPhones in China. However, Qualcomm has already taken the matter global, so it’s very likely that this and other updates will come to key markets like North America and Europe as well.

2019 is already shaping up to be a bad year for Apple and the iPhone. An earlier Digitimes report showed that Apple reduced its order size for the second time since the release of the new iPhone models. Weak sales estimates were the primary cause of that. In addition, Trump’s threat of tariffs on Chinese imports (like the iPhone) already has Apple offering $100 cash back incentives to new buyers as new iPhone prices attempt to breach the $1500 mark.

Will iPhone users outside China be happy when the iOS update in question hits? Not very likely. That will put everyone on the latest iOS 12 version, and not every iPhone owner will want that. For now, it’s just China, but Qualcomm isn’t going to rest after a win in China. It will most certainly go global now that it has successfully forced Apple’s hand.

In the end, it would appear that Apple is no longer operating in a seller’s market. Phone prices are escalating, sales expectations are down, legal problems are becoming unmanageable, and next year’s iPhones will have very conservative upgrades. That’s a lot on Apple CEO Tim Cook’s plate.