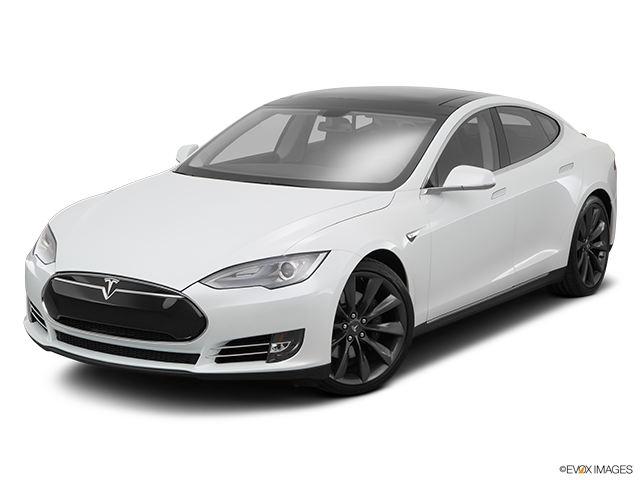 Back in 2014, a Tesla Model S reportedly burst into flames after the battery pack caught fire. The owner claimed at the time that it was spontaneous, but word has just come out that a bullet was fired into the battery pack from inside the vehicle before it started burning.

New Year’s Eve, December 31, 2014. John Schneider of Pennsylvania had just taken delivery of his Model S. Shortly after, on the same day, the vehicle caught fire. Here’s the description of the event as stated in the lawsuit that Schneider filed against Tesla:

“As Schneider drove the Vehicle in the Pittsburgh, Pennsylvania area, smoke, and flames began to emit from the rear seat of the vehicle in the vicinity of the VEhicle’s rear battery cells. Schneider immediately stopped and exited the Vehicle and watched as the rear passenger seat continued to burn.”

Tesla had already reached out to him on the day of the fire and subsequently offered him a deal: keep silent about the incident and we’ll take care of your loan, give you a new car and an extended warranty. This is a copy of that agreement dated January 5, 2015:

The next thing that happened was that Tesla took the car in to investigate the matter, but within a couple of weeks they discovered the cause of the fire: a bullet was fired into the battery pack from the passenger cabin. Schneider had failed to tell Tesla about this. As a result, Tesla issued another letter withdrawing their original offer because he “omitted this material information”:

The matter was eventually settled out of court, but no further details have been released. However, considering the fact that it’s taken three years for the matter to become public, one wonders whether Tesla successfully managed to keep Schneider silent as part of the settlement.

Tesla EVs are arguably the safest cars in the world, but those accolades are based on standard crash test results. Firing a bullet into a battery pack is not a standard test, nor is firing one into the fuel tank of a gasoline car, for that matter.

It is impossible to guess why Schneider or someone else in the car would fire a bullet into the battery pack on the very day it was delivered. It doesn’t seem like he was trying to bamboozle Tesla into giving him a new car. After all, they’d just done that. There’s definitely more to this story, but unfortunately, we may never know what prompted the action.

Here’s the full description of the lawsuit if you’re interested. TL; DR, btw!

Schneider v Tesla by on Scribd