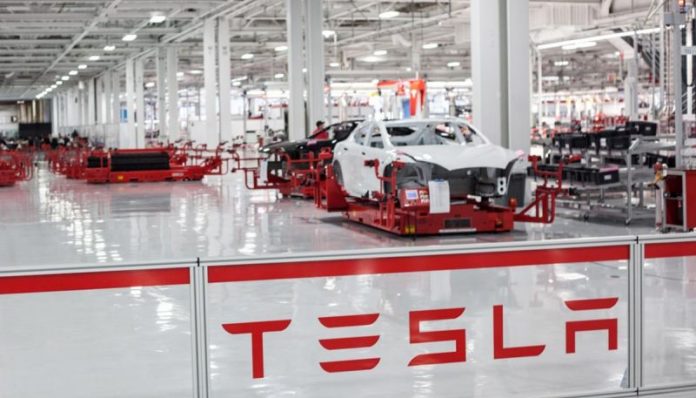 According to reports, Dan Kim will be director of Airbnb Plus, the premium version of Airbnb.

Dan Kim, who joined Tesla in January, was a senior director of global sales, marketing, and delivery. He reported directly to Robin Ren, who heads Tesla’s global sales division.