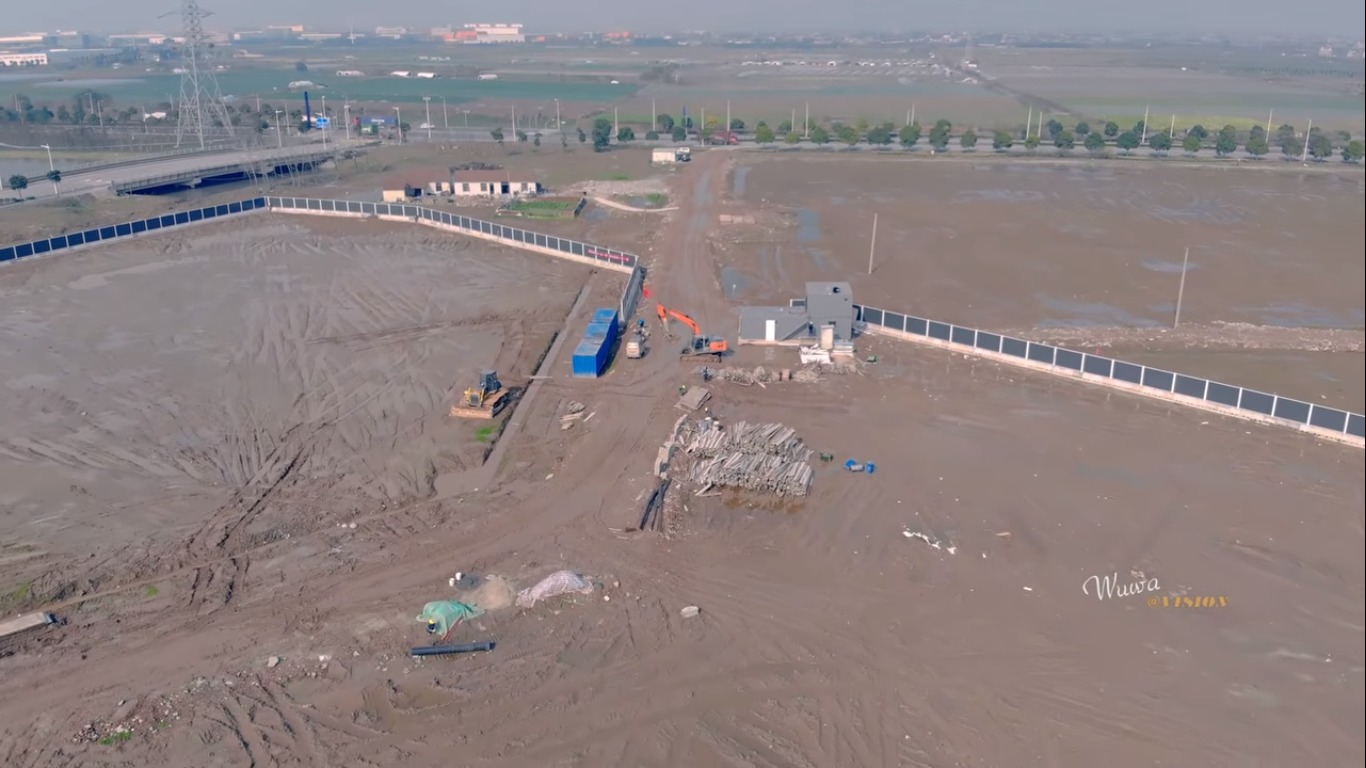 Panasonic produces the battery cells that Tesla uses to build the battery packs at its Gigafactory in Nevada.

In April 2016, China’s Ministry of Industry and Information Technology (MIIT) announced that EV manufacturers must use battery manufactured by one of 25 Chinese-owned companies listed on MIIT’s “White List,” to be eligible for any Chinese government subsidy.

China’s policy to exclusively subsidize electric vehicles with batteries made by Chinese companies, effectively shut the door on  battery manufacturers like LGChem and Panasonic.

But Bejing decided to update the whitelist this May and included LG Chem and Samsung SDI, but still left Panasonic out.

According to Reuters, “Panasonic said it plans to seek permission to be included,” in the whitelist. If included it will help Panasonic to continue its long-term collaboration with Tesla when the latter starts building electric vehicles in China”.

If Beijing decides to keep Panasonic out of the list, it’s a given that Tesla will have to find another partner to build its batteries, as Tesla vehicles won’t be eligible for any government subsidies, despite being built in China.

China provides massive subsidies to electric vehicle manufacturers and any EV manufacturer who operates without access to subsidies will be operating at a  cost disadvantage.

Tesla has already started constructing Gigafactory 3 in China and the company hopes to start production in the second half of 2019, according to Ying Yong, the Mayor of Shanghai Mayor.

Panasonic is running out of time and the company needs China’s approval as quickly as possible if it wants to be part of Tesla’s ambitious production plan in China.

Early this year, Bloomberg reported “The Japanese company (Panasonic) hasn’t received a request from Tesla to cooperate in China.”

On November 3rd, Tesla CEO Elon Musk landed a massive blow to Panasonic by saying cells for Gigafactory 3 in Shanghai will be several companies including Panasonic.


“Tesla will manufacture all battery modules & packs at China Giga, as we do today in California & Nevada. Cell production will be sourced locally, most likely from several companies (incl Pana), meet demand . “

“There’s no way a single company could cover all the immense need for auto batteries,” Yoshio Ito, the head of Panasonic’s automotive and industrial systems company, said in response to Musk’s tweet. “We’ll discuss the matter with Tesla, but we’re envisioning a range of options.”

But Panasonic has been fighting an uphill battle, thanks to the Chinese policy to offer subsidy only for a group of battery manufacturers handpicked by the government.

Unless there is a policy change that makes room for Panasonic, Tesla has no choice but look at alternative options and that could very well be multiple battery partners.

Also Read: How Gigafactory 1 is helping Tesla turn the tables on its competition