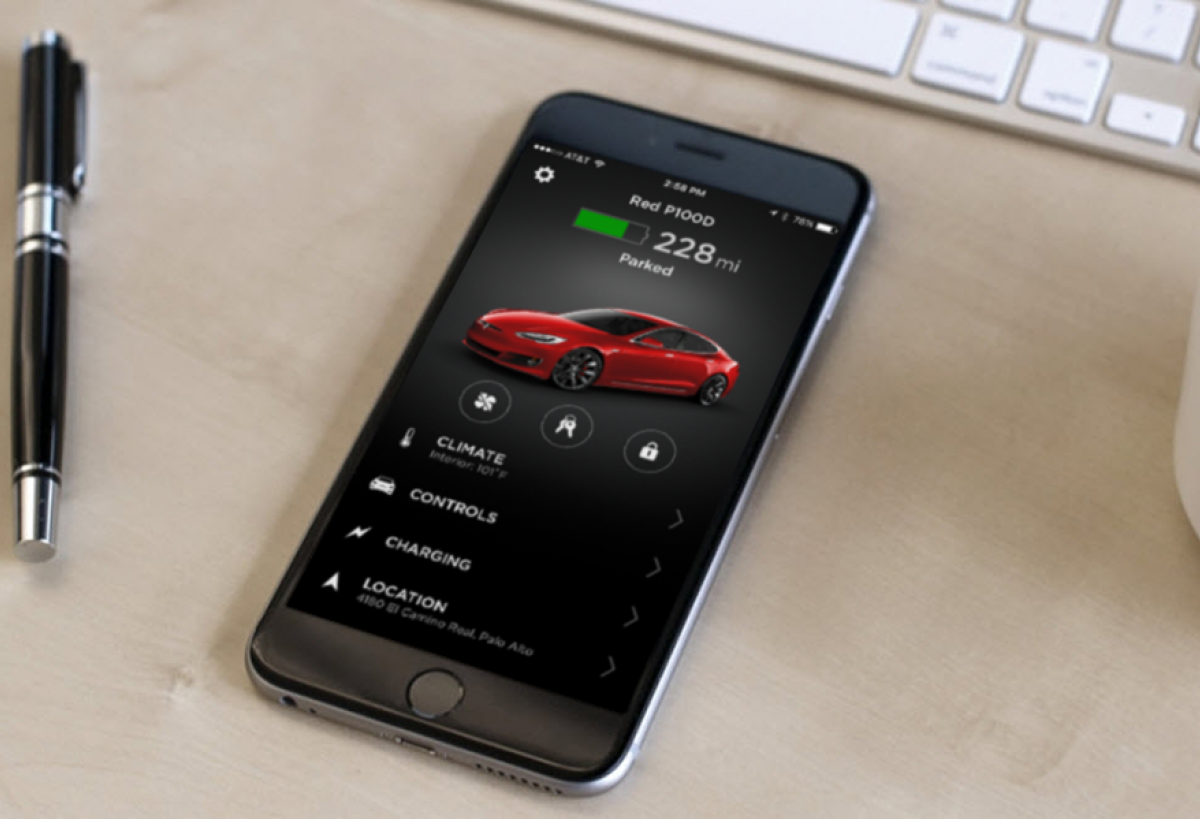 The Tesla mobile app update that CEO Elon Musk promised earlier this week has already come, ahead of the promised time. New features include the ability to tap your way to a scheduled service appointment and the option of pre-heating your seat and steering wheel (if available) from a remote location.

The version you should be on in order to enjoy these updates is 3.8.0, and as of Friday evening it’s been made available in the App Store and Google Play. Musk initially said that the update would drop sometime next week, but it seems the development team behind the app pre-empted him on this one and released it early.

To use the new features, open the Tesla app and look for “Schedule Service” in the menu. From there, it’s just a few taps away to fix up an appointment.

Unfortunately, this feature doesn’t yet include booking a mobile service appointment. For now, it only allows you to book a slot at a Tesla Service Center. That feature could come in a subsequent update, and Musk indicated last month that it was in the works.

The only thing that might delay the rollout of the Tesla Ranger service schedule feature is the company’s capacity to handle workloads. As of the beginning of this year, Tesla said that nearly 30% of service calls in North America were handled by the mobile division. In August, it reiterated that it would double its global mobile service capacity by the end of 2018. That could mean the mobile service booking feature is waiting on the capacity increase, and that it is imminent.

Service is currently a weak link in the Tesla portfolio. The problem was most acute in Norway earlier this year, which is one of the things that prompted the company into action. As Model 3 production and deliveries keep breaking quarterly records, their need for a more robust service presence will be critical, if it isn’t that already.

On the plus side, since mobile service units can already handle about 80% of the issues that typically crop up, expanding the service would make a meaningful difference in after-sales consumer experience.

Tesla Owners Will be Able to Schedule a Service on Their App in 2 Minutes with this Software Update, Says Musk

Tesla Software Update 9.0 Delayed Until “we iron out the details”, Says Musk