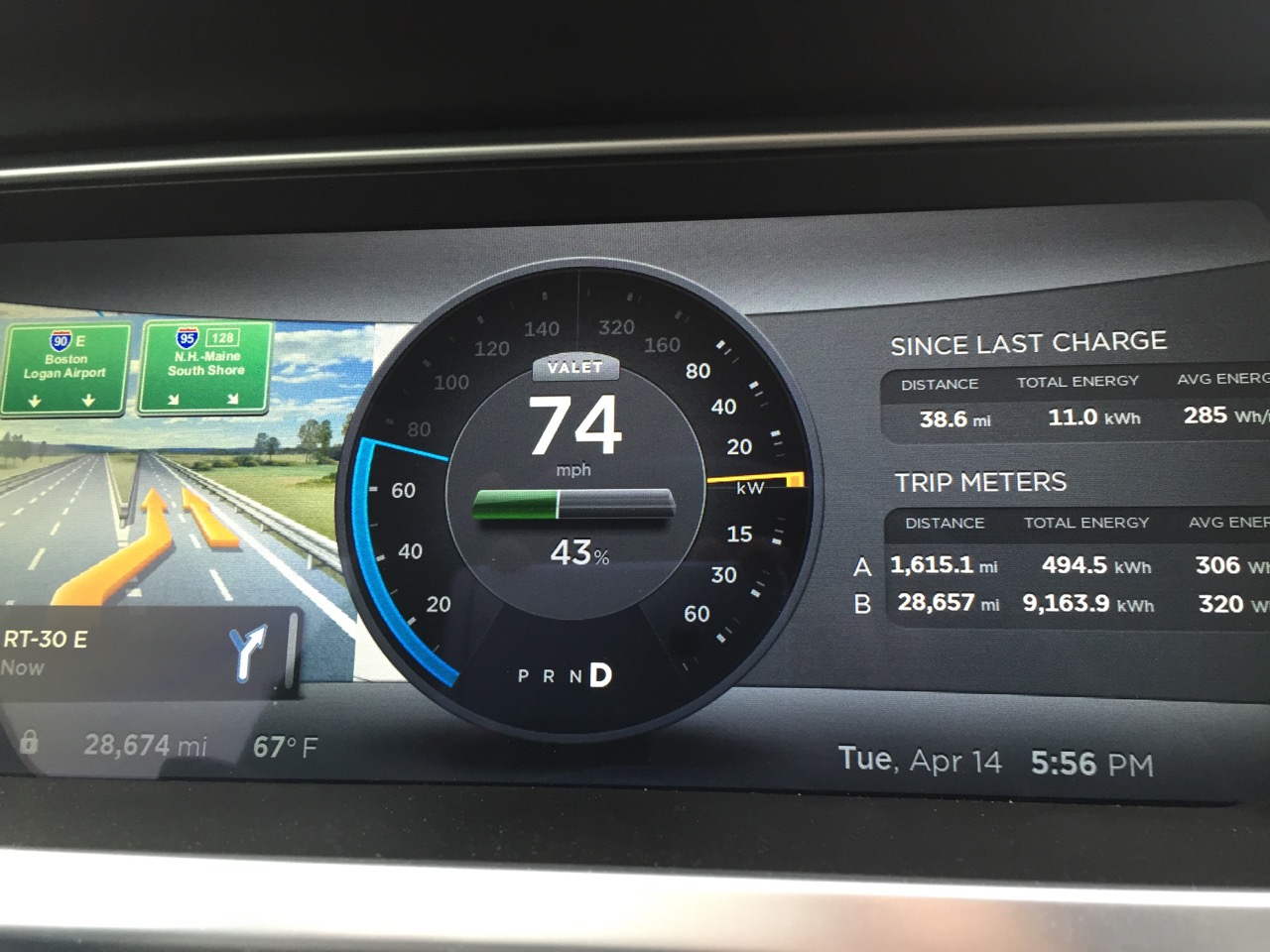 According to Dutch officials at CBS, the national statistics office of the Netherlands, 75% of the 9,000 or so Tesla EV owners in the country have been caught speeding at least once in 2018.

That’s not a small figure, and additional information about plug-ins seems to corroborate it. At least two-thirds of all plug-in hybrid car drivers were slapped with speeding tickets during the same period.

Why EV Drivers Tend to Break the Speed Limit

The most obvious answer is that, because EVs are silent, drivers don’t have a very good point of reference to “feel” how fast they’re going. Petrol and diesel cars have an engine sound that intuitively tells us how fast we’re going. It’s not foolproof, but it’s a much better indicator of speed. EVs lack that reference, as do hybrids when on electric mode.

Another good indication of speed is the gear system. It gives you a tangible range of speed for each gear so you know how fast you’re going even without looking at the speedometer. Have you ever noticed how hard it is to gauge the speed of a car with auto transmission as opposed to a standard stick? Again, it’s not ideal, but it’s what we’re used to for more than a century.

When you continue down the CBS report and see that only 46% of diesel cars and 28% of petrol vehicles were found speeding over the past year, it makes sense.

Another Problem with Silent EVs

It’s not just at high speeds that the silent nature of electric cars pose a problem. There are several cases of pedestrians and cyclists being hit by electric vehicles because they didn’t make any sound.

In some countries, it is already mandatory for EVs to emit sound when traveling at slow speeds. In Europe, a new law will come into effect in July 2019 that make such noise a must. The U.S. is also putting into play a 2020 mandate for EVs to make some warning sounds at low speeds – under 19 mph, to be precise. That’s because wind, tire and other sounds become loud enough to hear at 18.6 mph, according to the NHTSA.

So that’s actually two different problems with the same root cause – the silence of an electric car versus a traditional automobile.

Action is already being taken for vehicles traveling at slow speeds, but what about driving over the speed limit? On that front, companies like BMW and Jaguar are taking the lead. Here’s the “soundtrack” of a Jaguar I-Pace traveling at high speeds:

Different companies will come up with differing views on what their EVs should sound like. This is new territory for everyone, obviously. So far, the focus has only been on low-speed driving. Will the same thing work for high speeds as well?

What About Tesla Electric Cars?

Of course, there are speed limiting technologies that companies like Tesla already have in their electric cars, with features like Valet Mode and Speed Limit Mode, the second of which has been available since Tesla updated its mobile app to version version 3.4.1. The current version is 3.8.0, which brings the ability to schedule a service appointment on your smartphone.

That should actually be a big advantage for Tesla owners, which makes it all the more surprising that more than 6750 of them in the Netherlands were caught with their proverbial pants down this year. The only plausible explanation is that the feature hasn’t been highlighted enough to make Tesla owners care or even be aware of it. It’s going to be hard to change that unless the company creates more awareness around driving habits, because old driving habits die hard.

Tesla is big on the safety of its vehicles, but not enough energy has been spent towards driver tendencies. The first time you drive a Tesla is like magic because of the instant but silent torque it generates. That magic is also a curse, as Dutch drivers are now finding out.

As far as we know, Tesla has no plans to add artificial sounds to its electric cars. Others might, and some have already started experimenting with it, as we saw. Not Tesla, though. But who knows, maybe a future software update will make your Model S fart loudly when you’re approaching the prevalent speed limit? That’ll be a gas, for sure. Almost literally.