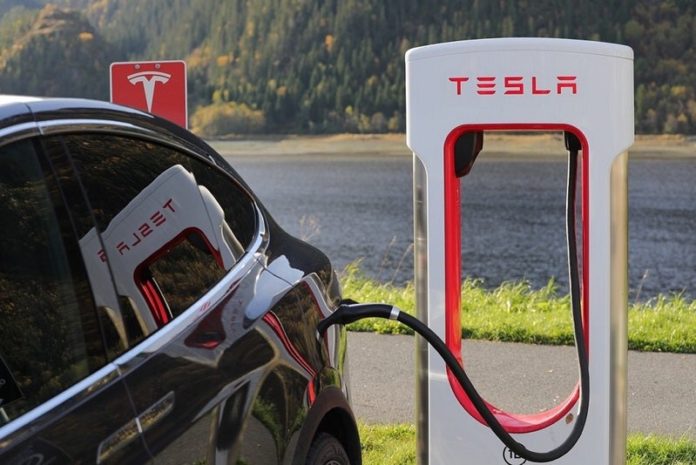 Tesla, the number one electric car maker in the world is a natural fit to exist in the Chinese landscape but unfortunately, the exporter tag has kept the Tesla’s sales in check.

The Palo Alto, California based automaker does not release regional sales figures and the best way to monitor Tesla’s growth in China is the revenue figures released by the company.

To check Tesla’s sales in other countries please visit: Tesla Sales by Country