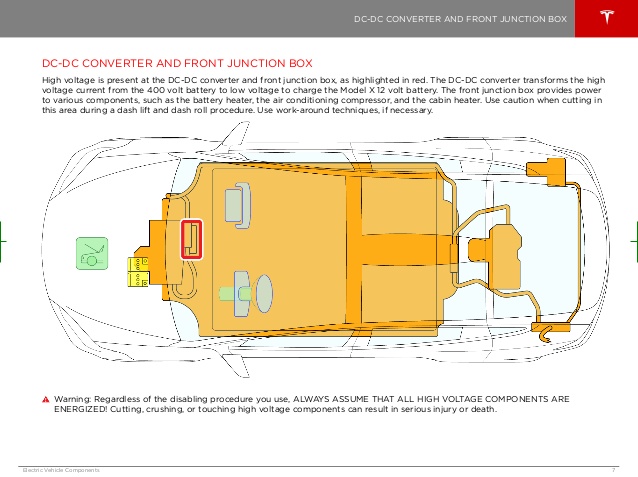 “When you set mobile preconditioning to HI, the climate system will better thaw your charge port in freezing conditions”

That’s wording from the release notes for this version of the software. During extreme winter conditions, Tesla EV owners sometimes found that the charge port latch would freeze and stick, making it hard to unplug the charging cable.

The software update addresses a pending issue under “cold weather improvements”, which previously included leaving it unlatched during charging so the cable could be easily removed or inserted again.

This time, they’re taking a different approach, using the preheating function to help thaw out the charge port itself.

The frozen charge port and latch issues are unique to electric cars, but the charge port door itself being frozen shut is a common situation with ICE equivalents, which experience a similar phenomenon with the gas tank door.

Although there’s a thriving market for niche de-icing products, Tesla owners have been a little more creative. According to Plugless.com, one innovative way is to punch your charge port door to break the ice, and then slide a credit card in the gap. And voila, it’s open! Apparently, this has actually been recommended by Tesla employees, but they warn that you shouldn’t punch it too hard. Also, punch it with the side of your hand rather than like a regular punch with the knuckles.

Of course, the latch freezing up is a different issue, but it’s unclear how Tesla plans to direct heat to the charge port from the internal climate system with simple software update.

If you look at the Model S schematic above, you’ll notice that the rear HVAC assembly on the rear right side runs very close to the chart port on the rear left. It’s possible that the internal climate system can send heat through this line (not the high-voltage cabling) to heat up the charge port.

Speculation, of course, but it seems to be the most logical explanation for how an external component can be heated by the internal climate control system.

If you’ve figured out how they’re doing this, please let us know.