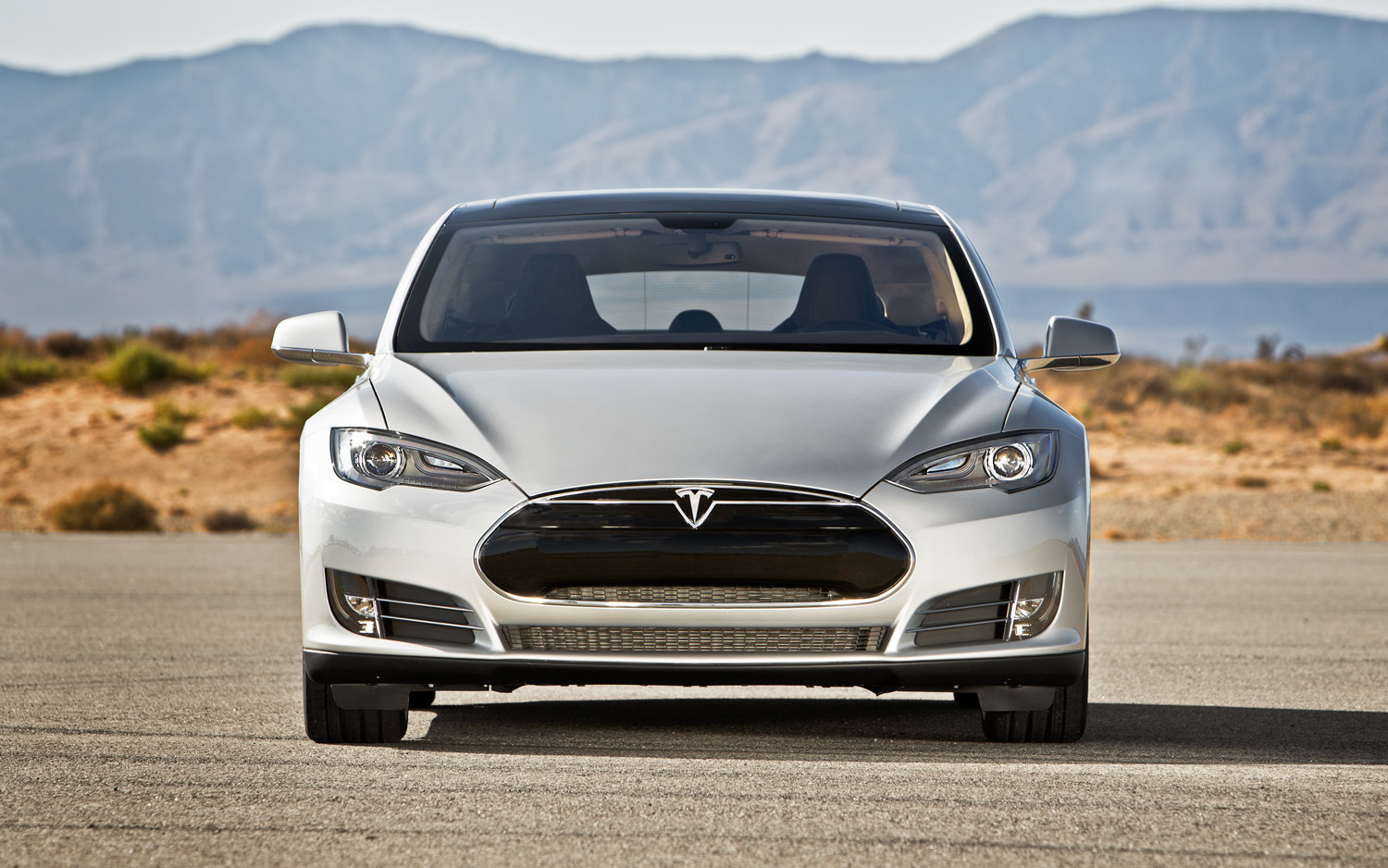 Background on the Tesla Model S

To say that the Tesla Model S was a disruptive introduction to the automobile world in 2012 would be a gross understatement. It was, and remains to this day, the sedan that started it all; it was the car that eventually evoked an avalanche of interest in electric cars as a viable mode of passenger transportation, forcing stalwart ICE (internal combustion engine) carmakers to pump billions of dollars into an inevitable electric future.

Notwithstanding its irresistible design, technological superiority and overall oomph appeal, the real value it brought was hidden deep within its bowels: an EV battery with a range never before seen in the electric vehicle segment. But what it really brought – to the average Tesla Model S owner – was unabashed glee over instant torque, and the ability to finally put aside “range anxiety”, one of the biggest hurdles in the development of long-distance electric road transportation.

Other contributions include some of the highest crash safety ratings in the world, a minimalistic yet luxurious interior atypical of a luxury sedan (the bells and whistles are mostly all within the touchscreen), the touchscreen itself and the ability to compete ably within the auto segment it was meant for.

Although there’s no model year (MY) upgrade for 2019, there were a significant number of improvements introduced in the MY 2018 Tesla Model S, including a new dashboard wood trim for the Cream interior variant and 21″ Sonic Carbon Twin Turbine Wheels as a $4,500 option.

One notable change that happened around 2016 was the front fascia, which went from an awkward-looking grill vent to the classic grill-less EV look. Along with that came changes to the air filtration system and the improved and faster 48-amps charger as standard.

The Premium Upgrades Package from the previous year was also made standard, which included heaters for the washer nozzle, a defroster for the wiper blades, heat for the steering wheel and both rows of seats, satellite radio capability courtesy SiriusXM, an upgraded audio system and the innovative Bioweapon Defense Mode.

Improvements were also made to the infotainment system and digital gauges with the help of software updates. Most recently, the Tesla app has been updated with the ability to schedule service appointments without having to call in, and a pre-heating system for the charge port in cold weather is also being rolled out.

Tesla CEO Elon Musk has said in the past that the Model S is not going to go through the typical refresh cycles that other auto makers employ. That means we could be looking at a few more years of design and performance similar to MY 2018 and MY 2019.

There are three Tesla Model S variants currently available through the Tesla website:

The Dual Motor (DM) design of the Tesla Model S variants that are currently available have two individual and independent motors driving the front and rear axles. The DM configuration also affords greater stability and grip in off-road and extreme winter conditions, although it’s been argued that traction control, which the Tesla Model S has plenty of, is far more critical in icy/snowy road conditions. In terms of performance, several Model S owners have attested to the superior handling on the AWD, as well as greater acceleration and range.

Although Tesla advertises the rated figures of 259 miles, 335 miles and 315 miles, respectively, on the three current Model S variants, real-world range depends on a lot of other factors. When calculated from the officially rated range, the kilo-wattage of each of the three battery variants equates to 3.35 to 3.45 miles per kW of battery. Realistically, however, it is reported to be closer to 3 miles per kWh of battery. That means the 75kWh battery, under standard driving conditions and with standard fittings, should give a range of approximately 210 to 215 miles. The 100kWh battery on the 100D has had real-world ranges reported from between 270 and 310 miles.

Interior and Exterior – Standards and Options

The standard interior color scheme for the Model S is All Black, with Black and White, and Cream being optional at $1,500. Since MY 2018, Tesla has included the Premium Upgrades Package as standard for all variants. This includes a medical-grade HEPA air filtration system and custom audio system along with the features mentioned in Changes section of this article, covered above.

Autopilot is standard on all Tesla Model S variants, and includes front and side collision warnings, and AEB, or Automatic Emergency Braking. The EAP, or Enhanced Autopilot package, is where new features are tested, and they currently include partial self-driving capabilities, where the “car will steer, accelerate and brake for you within almost any traffic lane! It will also automatically change lanes on most highways to overtake other cars or navigate to interchanges and exits.”

In-car infotainment consists of a massive 17″ touchscreen tablet that pretty much controls all the core aspects of the car. It is powered by NVIDIA silicon, which was later transitioned to Intel x86 chips on the Model 3. The touchscreen is where you control settings for driving and steering modes, regenerative braking, traction control, acceleration and so on.

Tesla software is currently on Version 9. It incorporates major and minor changes to the following:

The Tesla app on Play Store (Android) and App Store (iOS) is currently on version 3.8.0, and requires vehicle firmware version 2018.48.12 or later. The latest update bring the following feature additions and improvements:

Tesla Model S Battery Pack Caught Fire, But Someone Put a Bullet in It