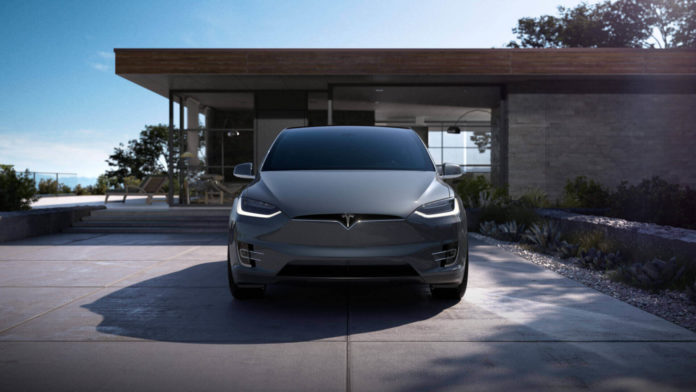 New York-based hedge fund Greenlight Capital, led by its founder David Einhorn, declined by 34% in 2018, the worst ever loss in the company’s history, reported Bloomberg.

David Einhorn, the founder of New York-based hedge fund Greenlight Capital, is a well known Tesla short. Greenlight capital gained 1% in October this year while declining by 25% in the first ten months of 2018.

Einhorn made several changes to his portfolio but remained steadfast with his conviction that he will remain short Tesla.

In his third-quarter shareholder letter, Einhorn wrote, “TSLA is expected to make and deliver more than 65,000 Model 3s in December quarter. It might be able to make them, but without an order backlog, there is very little chance that there is enough demand to sell them. We expect a large revenue and earnings disappointment in Q4.”

His statement was a good indication that he intends to hold his short position on Tesla, a move that would have backfired as Tesla stock price increased from $264.77 on September 28, to $332.80 on December 31, 2018. A 26% price increase in the fourth quarter.

According to an investor update viewed by Bloomberg, “The firm’s main hedge fund fell 9 percent in December, extending this year’s decline to 34 percent “

“Citron is long Tesla as the Model 3 is a proven hit and many of the TSLA warning signs have proven not to be significant,” wrote Andrew Left in a blog post.

He added, “Plain and simple – Tesla is destroying the competition.
TSLA is not just pulling customers from BMW and Mercedes but also from Toyota and Honda. Like a magic trick, while everyone is focused on Elon smoking weed, he is quietly smoking the whole automotive industry.”

Left explained his change of heart in a detailed blog post. An extremely interesting read. He asks, ” – If TSLA demand is because of backlog, then why is the year over year declines for these brands accelerating every month in an economy that is booming? “

“Lastly, and this now seems obvious, but Tesla appears to be the only company that can actually produce and sell electric cars.” – Andrew Left

The outsized short position on Tesla stock steadily decreased in the second half of 2018, as the number of Tesla shares short declined from more than 34 million in July to less than 28 million in the last week of December.

According to Bloomberg Tracker that estimates Tesla Model 3 production, the electric car maker built 60,862 Model 3s in the fourth quarter of 2018, which is 7,623 units more than what the company built in the third quarter of 2018.

If we add the 8,048 Model 3 units that were in transit at the end of third-quarter, Tesla must have had around 68,000 units to deliver in the last three months. The additional Model 3 deliveries in the fourth quarter will help the carmaker break it’s third-quarter 2018 delivery record.

Tesla expects to stay profitable in the fourth-quarter of 2018 and if that happens it will be the first time in the history of the company, Tesla was profitable for two quarters in a row. The longer Tesla stays profitable, the harder it will become to explain a short position.