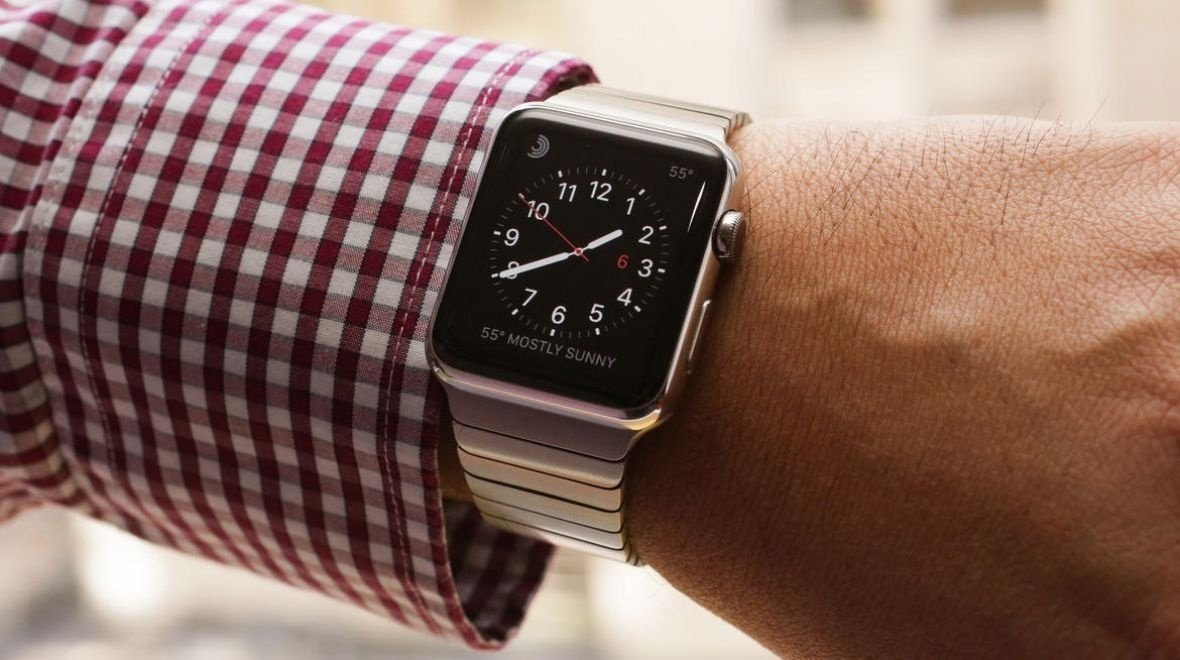 Not all patent applications that are accepted make it to the final product, but there may be something to Apple’s relatively new patent for a “wearable electronic device including wrist biometric sensor for acquiring skin texture pattern images and related methods”

The patent was published on Jan 3, 2019, or about three days ago. It names Michael Boshra and Dale R. Setlak as the inventors. Boshra is Apple’s Senior Algorithm Scientist, and already has several biometrics-related patents to his credit. He’s the man behind the Touch ID matcher. Setlak is a sensors and measurement systems engineer at Apple, Inc.

According to the patent, sensing pixels on the watch will “acquire skin texture pattern images” from the user’s wrist and then authenticate that with pre-captured images from the same user.

If the technology makes it into Apple Watch 5 or higher, it could mean that the Apple Watch will automatically be authenticated as soon as you put it on your wrist. How cool is that?!

The images in the patent application indicate that the sensors could be placed at the end of the band as well as on the rear side of the watch itself. What it purports to do is take images of the skin texture on the wrist and then match that with pre-authenticated images. The images may be captured by IR (infrared) thermal or electric based sensors, and will look something like this:

To go even deeper into how this works, the patent suggests that hair on the wrist can be identified as being separate because of their unique thermal signatures. Hair is generally cooler than skin texture cracks. In addition, processes like ridge-flow mapping will help identify features that may not be discernible to the human eye, further increasing the accuracy of the match.

Interestingly, skin texture is not one of the known features that distinguish one person from another. The known attributes of the human body that can be used in biometrics are generally accepted to be these 10 features:

So, where does skin texture fit into this picture? At this point we don’t know how Apple intends to “match” a captured image with images required for authentication. As a matter of fact, skin and all lining epithelium of the body keep growing throughout life, so it’s unclear how this information can be used to authenticate a user.

It’s quite possible that this will be a validator of other biometric methods. In other words, it could be a combination of authentication elements that unlock the device when the user puts it on.

As interesting as it looks, the engineering challenges are bound to be tremendous. The sensors and other hardware will need to find a place in an already tightly-packed Apple Watch interior, and major design changes may be required. In addition, if the band sensors are an integral part of this authentication system, then the Apple Watch itself may not be back-compatible with existing watch bands.

It will be fascinating to see how this technology makes it into the final product. It might not even be on this year’s expected Apple Watch Series 5 coming later in 2019. Among some of the other things Apple Watch fans expect to see are native sleep tracking features, longer battery life and better health sensors.

Will we seen skin biometrics on Apple Watch Series 5? That’s highly unlikely unless Apple speeds up the development process for this technology. Besides, Apple already has its work cut out for it to outdo the superior performance of Apple Watch Series 4. We’ll have to wait and see.