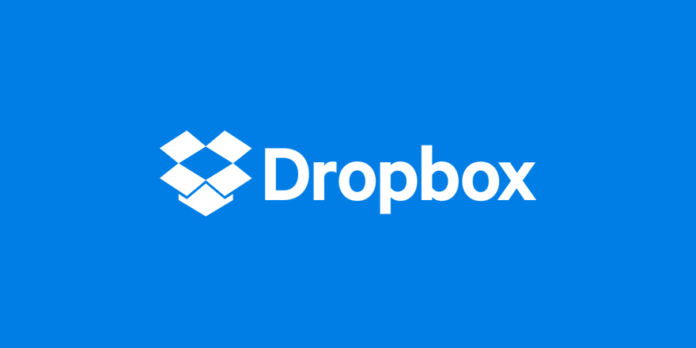 Dropbox is a file sharing and collaboration service that allows users to store, share and access all their files. Since it is a cloud storage service, users can access their files from multiple devices such as computers, smartphones, and tablets, anytime and anywhere through the internet. File synchronization allows users to update files from one device and immediately view the updated file on other devices.

How much does Dropbox cost?

You can compare all Dropbox subscription plans here

Dropbox: How does it work?

Users drag and drop their files into a designated folder. Dropbox then uploads these files to its cloud servers, making it available for immediate access from all devices that are synced by the user.

Dropbox Professional and Team users can recover deleted files or folders within 120 days. Dropbox Basic (free) and Plus account users get only 30 days to recover their files.

Dropbox Paper is a free workspace product aimed at the Office Productivity segment. According to the company, Paper allows teams to “work with all types of content—from YouTube videos to code to Pinterest boards—in one place”.

Dropbox meets the requirements of GDPR, the European Union framework for handling and protecting personal data of EU residents, which came into effect on May 25, 2018.

On top of the standard and advanced plans the company offers for Teams, Dropbox also offers a subscription plan for Enterprise users. Enterprise users get all the features of Dropbox along with 24/7 phone support.

Enterprise pricing is not standardized. You need to contact Dropbox directly to get a quote for your enterprise subscription.

Dropbox, founded in June 2007 by Drew Houston and Arash Ferdowski, went public in March 2018. The San Francisco headquartered Dropbox is now valued at more than $8.5 billion.