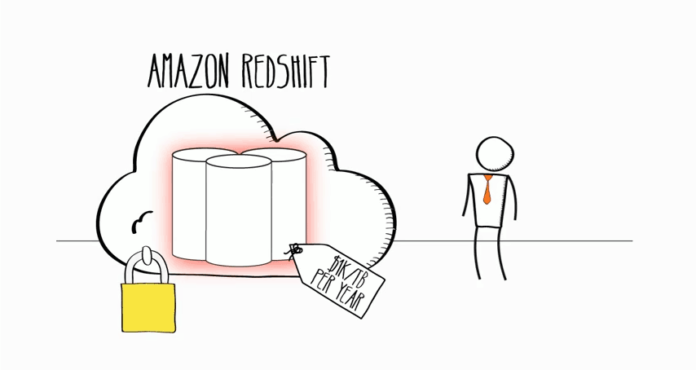 Amazon Redshift is a fully managed data warehouse launched by Amazon in October 2012.

The high-performance, petabyte-scale data warehouse service is designed to store and analyze large volume of datasets in the cloud.

By offering Redshift on a pay-as-go basis, Amazon cuts through the need for the high upfront costs companies would have needed had they built such an infrastructure on their own.

Amazon charges customers only for the resources they . Customers can save up to 75% over on-demand rates by reserving their infrastructure for a 1 or 3-year term.

Redshift billing will depend primarily on Compute node hours (the total number of hours you run across all your compute nodes), Backup Storage (billed only when storage goes beyond the provisioned storage size), Data transfer and Data scanned

Amazon Redshift On-Demand pricing allows you to pay for capacity by the hour with no commitments and no upfront costs – you simply pay an hourly rate based on the type and number of nodes in your cluster.

This frees you from planning and purchasing data warehouse capacity ahead of your needs, and enables you to cost-effectively spin up and tear down environments for development or test purposes. – AWS

Both companies claim that their cloud data warehouse is faster and better than the other one, which makes it harder to believe one over the other. We will update this section once we get our hands on a head to head comparison done by a neutral third party IT service.