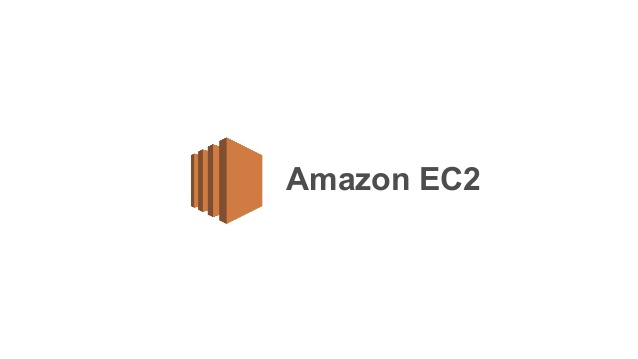 The environment(virtual server), which Amazon calls as ‘instance’, comes with several preset configurations of CPU, memory, storage, and networking capacity.

Amazon offers a wide range of instance types designed to address specific business cases. For example, a General purpose instance would be great to run normal workloads and for development environments, while a memory-optimized instance can be used to memory intensive applications such as real-time big data analytics, enterprise applications and for high-performance databases.

Instances can be further classified based on their performance: Fixed Performance Instance, where the CPU performance is limited and burstable performance instances, where CPU has the ability to go over the base limit.

When to use Fixed performance instance vs Burstable Performance:

Many applications such as web servers, developer environments and small databases don’t need consistently high levels of CPU, but benefit significantly from having full access to very fast CPUs when they need them.

If you need consistently high CPU performance for applications such as video encoding, high volume websites or HPC applications, Amazon recommends  use of Fixed Performance Instances.

Burstable instances are designed to perform as if they have dedicated high speed Intel cores available when the application really needs CPU performance, while protecting it from the variable performance or other common side-effects of over-subscription in other environments.

Example uses based on instance types.

Auto Scaling feature allows customers to automatically scale capacity up or down based on predefined conditions. This helps users to scale up capacity to meet demand spikes and automatically scale down when there is low demand. Since you will only be paying for capacity used, helps reduce overall costs.

Amazon uses the pay as you go pricing model for its services, which means you only pay for the resources you have consumed every hour for a given month. Amazon displays pricing on an hourly rate, but depending on the type of instance used, you will pay by the hour or by the second for each instance.

There are four ways to pay for Amazon EC2 services and there is a free tier for new customers as well.

On-demand: Billed for the compute capacity used by the hour or per second. No upfront payment and you can cancel anytime you want. Rates will be higher than reserved instances.

Reserved instances: Though the discounts can sometimes run up to 75% compared to on-demand instance pricing, customers have to commit one to three years of usage. Savings over on-demand instance increases with the amount of upfront payment you make. For example, a1.medium instance with a partial upfront payment and 1-year contract saves 40% compared to on-demand, but if you make full payment upfront for a 3-year term, you will save 62%.

If you are worried about vendor lock-in, you will have to sacrifice the lower cost advantage provided by long term reserved instances.

Amazon EC2 retains the right to take back the capacity provided through spot instance with a two-minute notice. According to AWS, Spot Instance can be used for “various fault-tolerant and flexible applications, such as big data, containerized workloads, high-performance computing (HPC), stateless web servers, rendering, CI/CD and other test & development workloads”.

Amazon EC2 customers can use Amazon Cloudwatch to monitor real- time resource utilization. CloudWatch records operational data in the form of logs, metrics, and events, giving you single point access to monitor the health of all resources, applications, and services that run on Amazon Web Services.

Launching a virtual server (instance) on AWS is a simple process. You can either create your own Amazon Machine Image that has your applications, libraries, data, and configuration settings or select a pre-configured AMI to launch your instance. You can launch single or multiple instances using a single AMI.

EC2 and AMI, cuts the time required to obtain and boot new server instances to minutes, which in turn makes it easier to increase and reduce capacity quickly.