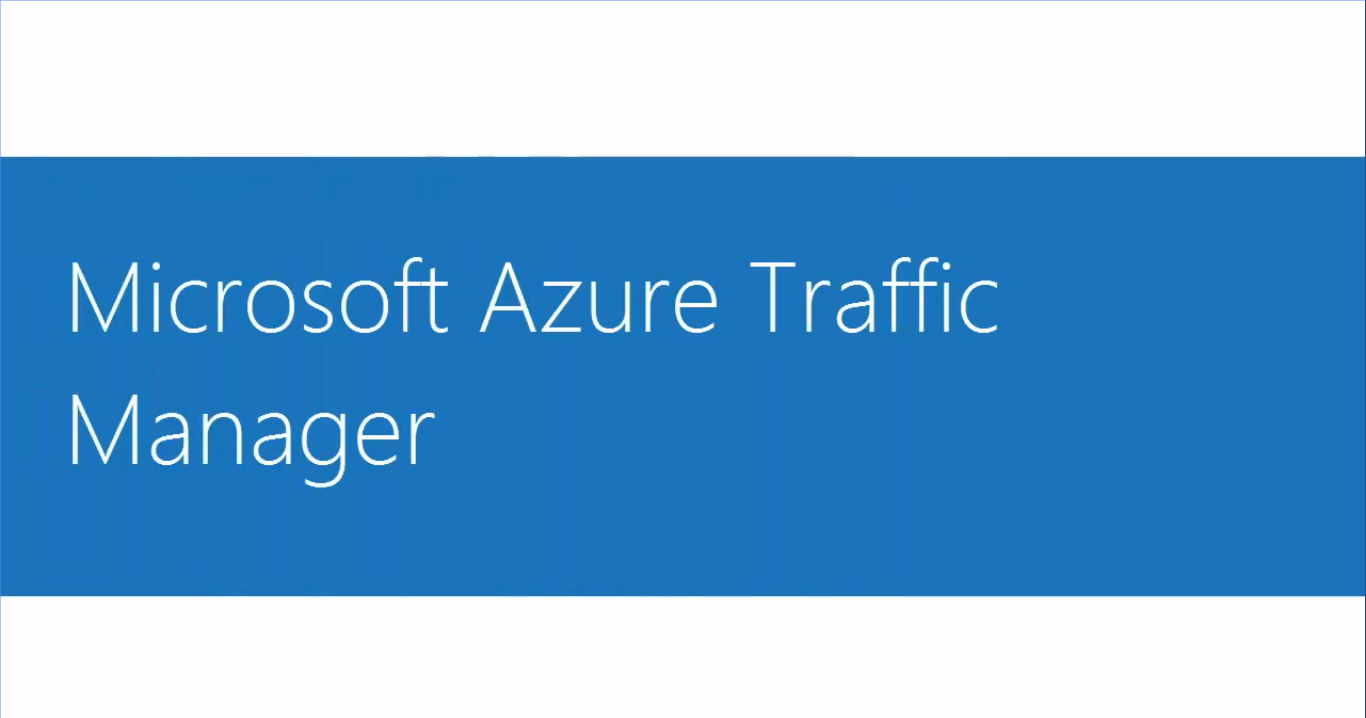 Azure Traffic Manager is a load balancer that can be used to optimize traffic flow within Azure services. The Traffic manager operates at the DNS level, sending traffic in the direction specified in the routing policy set by the client.

What types of traffic can be routed using Traffic Manager?

The pricing depends on the number of – DNS queries received, monitored endpoints, user measurements received by the service and the data points used to create traffic view outputs. Azure offers discounts for services that receive more than a billion queries a month

Pricing for DNS queries and health checks remain the same for all traffic routing methods.

Azure guarantees that DNS queries “will receive a valid response from at least one of Azure Traffic Manager name server clusters at least 99.99 percent of the time.”