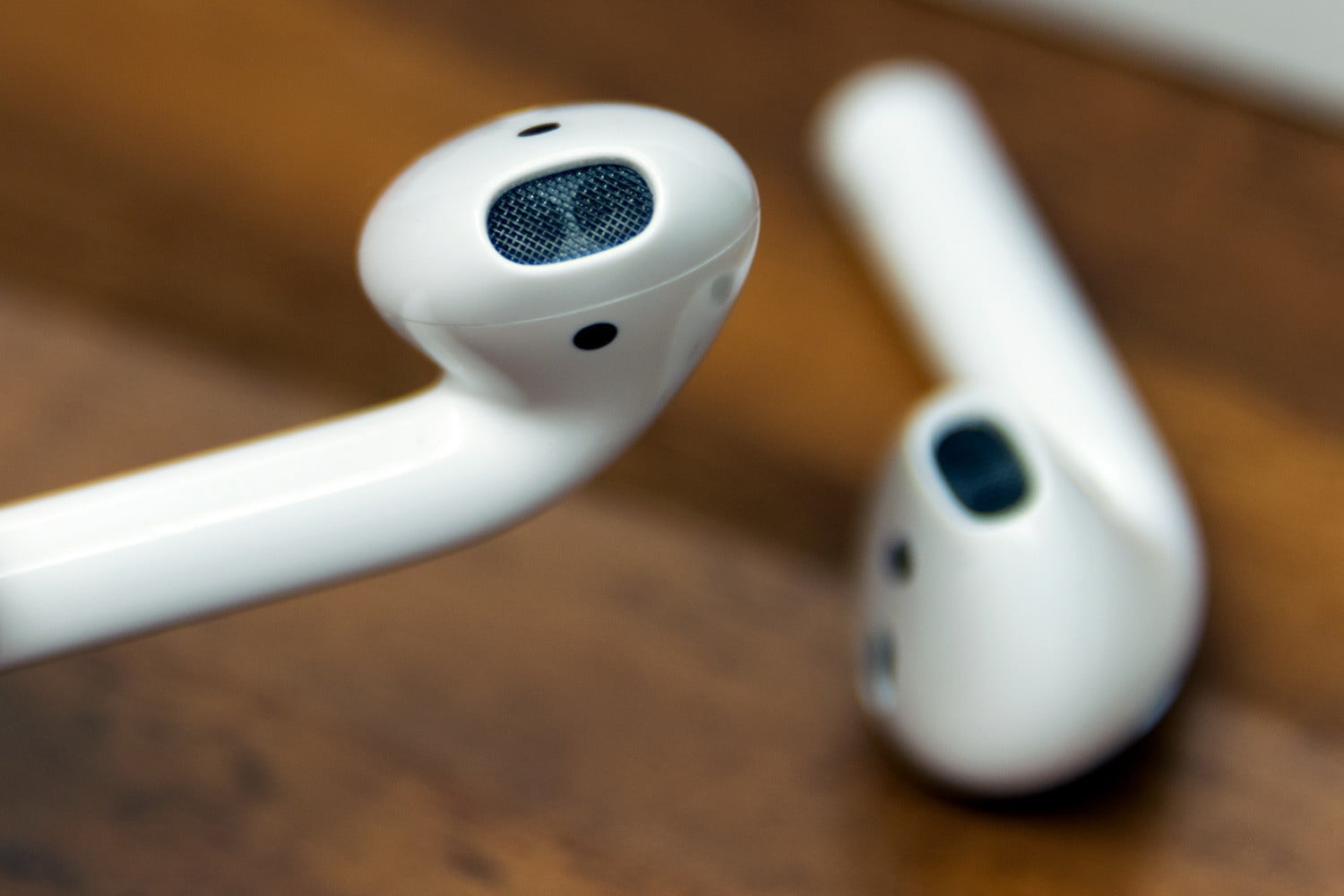 Back in 2016, Apple announced the AirPods, the company’s newest wireless earbuds after months of leaks and rumors. The release of the AirPods marked the end of the traditional 3.5 mm headphone jack on Apple iPhones. Apple’s move was met with controversy out there as it took some getting used to.

Like their predecessors, the AirPods allow you to listen to music and answer a phone call. However, they are a bigger deal than you think as you can do a lot more with your earbuds. Indeed, the AirPods feature a physical user interface and Siri integration, meaning that you can control your music playback using voice command.

The AirPods now retail for $159 in the US, making them one of the most expensive earbuds on the market. Apple has not specified how many AirPods units have been sold so far out there, but we are expecting to see the unveiling of the second generation AirPods.

In reality, rumors regarding the AirPods 2 have been out there for months. We have heard a lot of speculation that the AirPods 2 will come with a new design and a biometric health sensor at launch. If this is the case, we are looking at one of the first earbuds with health features.

In reality, Apple now focuses on health and fitness features on its devices. The current Apple Watch 4 is one of the best devices for fitness and gym fanatics. Indeed, you can quickly get your scores and access them across all Apple devices.

It remains unknown when we are seeing the new AirPods. Sources claim that Apple will announce the new earbuds at its WWDC event this year alongside new iPads. Besides, there will be two new MacBook models this year, but there is no word on hardware upgrades.