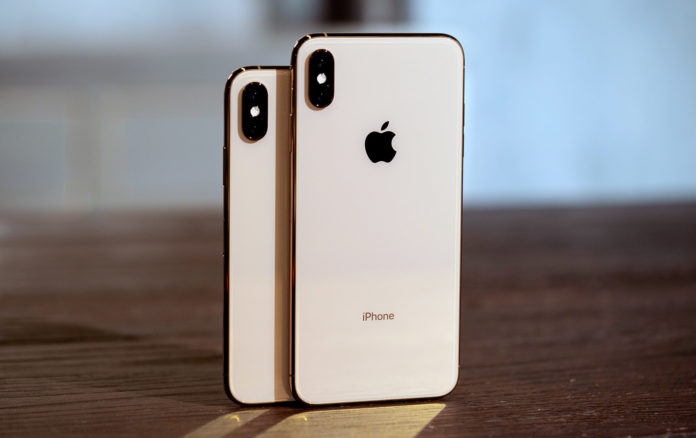 Apple iPhone is a great success out there with millions of units shipped every quarter. First introduced back in 2007, iPhones changed the smartphone industry thanks to their innovative features and stunning design. It’s been more than 10 years since day one and iPhones remain one of the most popular phones on the market.

Last year, Apple unveiled three new iPhones at its September event. The 2018 iPhone lineup retains the design language from predecessors with a slight change. Indeed, Apple increased the screen size on the XS Max, making it the largest iPhone ever made. A bigger screen on the XS Max allows for an immersive experience for any user.

However, the XS and XS Max failed to satisfy Apple in terms of sales in 2018. Indeed, the Cupertino firm reported slow iPhone sales last year, but Apple did not specify how many iPhone units were sold in 2018. Earlier this year, Apple CEO Tim Cook said that there was a low demand for iPhones in Greater China.

In reality, China has been one of Apple’s main focuses in recent years. However, it seems that users are not buying as many new iPhones as it hoped. Sources say that Apple will resume production of older iPhones to boost its sales in the Chinese market in 2019.

However, Apple still led the market in terms of revenue. Indeed, other products like Macs or iPads reported a strong growth in China. Apple’s main rival, Samsung also saw a drop in smartphone shipments in China. The South Korean firm shipped around 40 million units in the last quarter of 2018.

Xiaomi, one of the biggest names in the Chinese market, also reported a drop in smartphone sales. Specifically, the company saw a 34.9 percent decline in smartphone shipments in Q4/2018. Huawei, on the other hand, reported strong sales, accounting for 23 percent of all phones shipped.