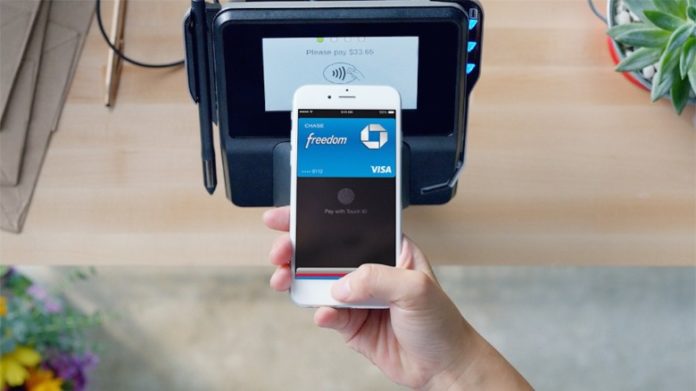 Apple Pay is one of the most popular mobile payment services out there. Apple first announced its payment service in 2015 and received a wide welcome. Apple Pay was available in select countries at launch, but things have changed. Apple’s payment service now has its feet in more than 25 markets worldwide.

In reality, Apple is facing a lot of competition on the market. Samsung Pay is now available in more parts of Asia, while Google Pay gets better over time. Apple has been slowly expanding its service to more markets in recent years in an attempt to attract more customers.

Last year, Apple Pay launched in a lot of countries including Germany, Italy, Denmark, UAE, and many more. Besides, Apple has been in talks with banks and financial institutions worldwide so that they support Apple Pay. Sources say that Apple Pay will hit more markets this year, one of which includes the Republic.

In reality, rumors regarding Apple Pay launch in the Czech Republic have been out there for months. Reports claim that Apple Pay will hit the country on February 19 and will be supported by a number of local banks and retailers.

Sources add that customers with Air Bank, mBank, and Česká spořitelna credit cards will be able to add their details to the Wallet app to make payments with Apple Pay. Besides, many retailers in the country will support Apple Pay this year. The launch of Apple Pay in Czech Republic will put Apple in contention with Google Pay, which has been available around since November 2017.

Reports say that Apple will launch Apple Pay in Slovakia and Slovenia this year. However, there is no word on the exact date. Last year, Apple confirmed that its payment service would hit Saudi Arabia in 2019, but there is no mention of the release date.

Apple is planning to bring Apple Pay to more Asian countries this year. Apple’s payment service is now available in 5 markets in Asia only, and the number is set to grow in the coming months. Apple Pay is expected to hit 50 markets by the end of the year.