Home Apple Inc. WWDC 2019 kicks off on June 3 at the McEnery Convention Center 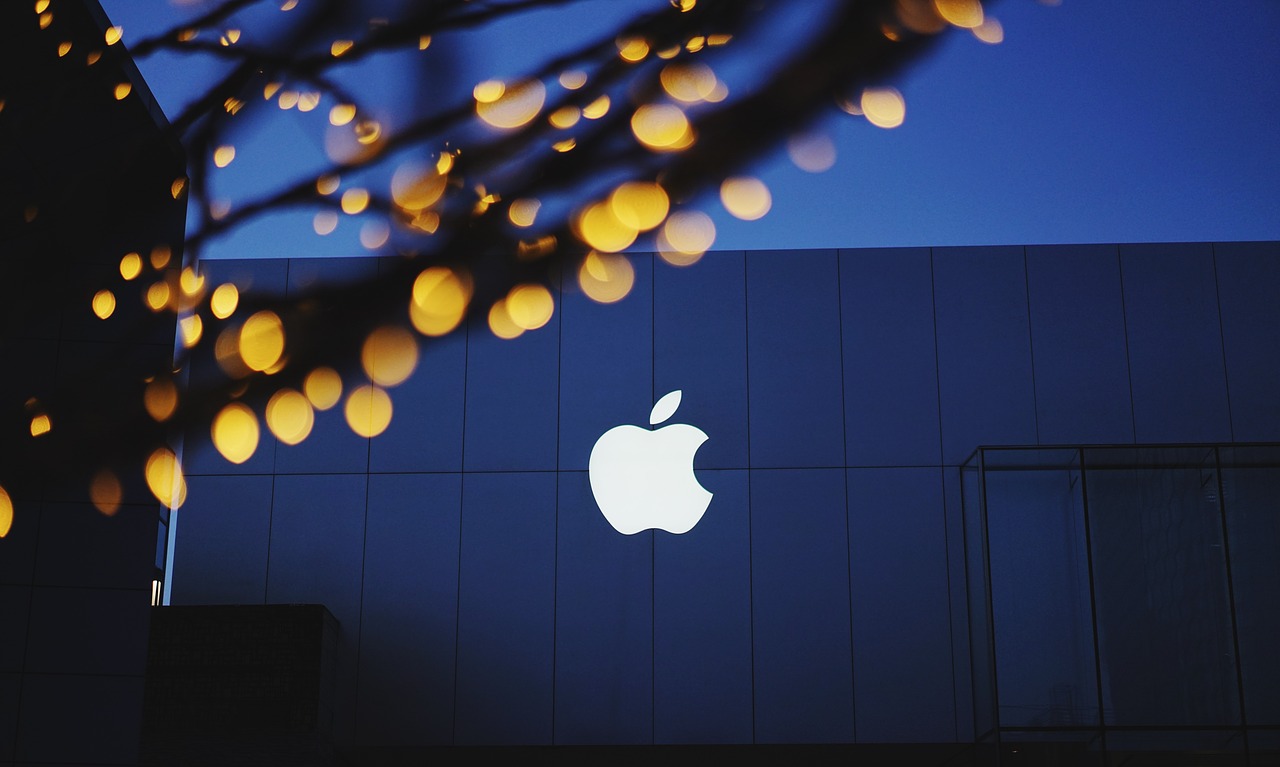 The Worldwide Developers Conference (WWDC) is one of the biggest tech events in the Apple Calendar, along with its September event. The Cupertino firm uses the event to showcase its new software updates and upcoming projects. Last year, the event kicked off on June 4 and ran through June 8 at the San Jose Convention Center. At the event, we saw the unveiling of iOS 12, macOS Mojave, and watchOS 5.

We are now about four months away from this year’s event. However, there is no word from Apple yet on when exactly the event will take place. The latest reports say that WWDC 2019 will be held on June 3 at the McEnergy Convention Center in San Jose. That’s the same place where the last year’s event took place.

San Jose has been Apple’s location of choice for its WWDC event in recent years. In 2017, the event started on June 5 and ran through June 9. At that event, Apple announced new software updates to its iOS, watchOS, and macOS.

Sources say that Apple will unveil a bunch of new products at this year’s event, one of which includes an AirPower. In reality, AirPower is Apple’s first charging mat that made its debut in September 2017. The device was initially set for 2018 release, but it was nowhere to be found.

Besides, there will be the second generation AirPods at the event. Rumors say that the new AirPods will feature a new design and a biometric health sensor. Tech experts claim that the next generation AirPods will be a health and fitness device, just like the Apple Watch Series 4. Besides, the upcoming earbuds will support wireless charging and better Siri integration at launch.

Last month, sources said that Apple would announce a cheaper HomePod at its June event. The new smart speaker will target emerging markets and will be manufactured in India. The HomePod was first introduced back in February 2018 after months of leaks and rumors. The release of the new HomePod put Apple in contention with Amazon and Google on the market. Amazon Echo now dominates the smart speaker market, so Apple has a lot of work to do to overthrow Amazon.