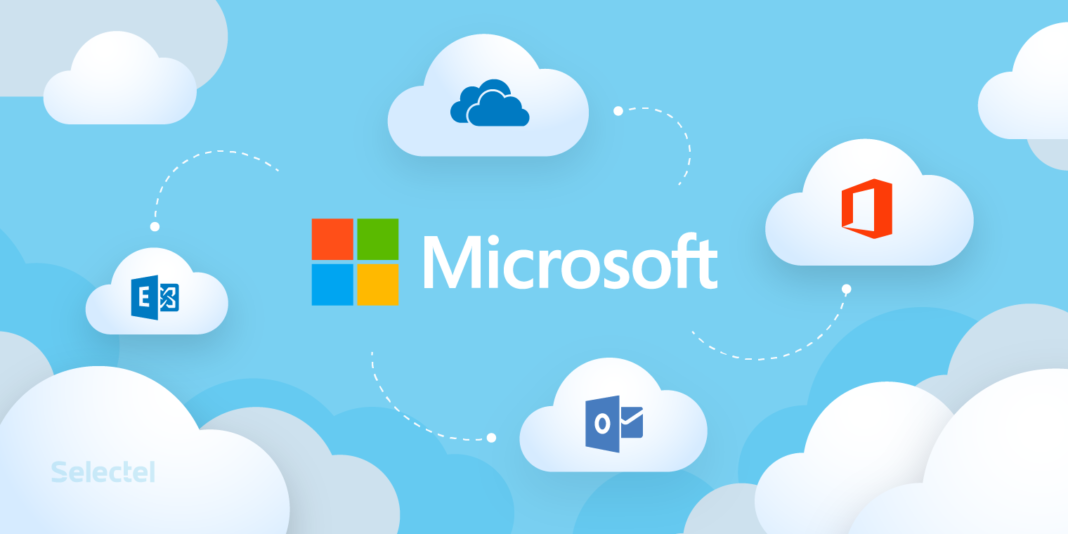 Azure IoT or Azure IoT suite is a collection of services and solutions built by Microsoft to help customers create end-to-end IoT applications on Azure. Azure IoT is an open platform that can be used to build, customize and manage IoT applications.

Azure IoT Central: This fully managed SAAS solution for IoT can be used to connect, monitor and manage IoT assets at scale. Since the underlying infrastructure is managed by Microsoft Azure, IoT applications can be launched in hours. Microsoft says that clients don’t need cloud development expertise to utilize IoT Central.

Azure IoT solution accelerators: This service offers templates (preconfigured solutions) that can be used to build customizable solutions for the most common Internet of Things scenarios.

For example, clients can use a preconfigured remote monitoring solution accelerator to collect, analyze real-time data and get automatic alerts, while predictive maintenance solution accelerator can be used to analyze data from connected devices to predict and prevent equipment failures, instead of building such applications from the scratch.

Azure IoT Hub: The Hub as the name indicates, facilitates bi-directional communication between IoT applications and devices, from the device to the cloud and from the cloud to the device.

This service is designed to connect, monitor and manage IoT assets. IoT Hub is a Platform-as-a-service that supports open-source SDKs and multiple protocols. It can be used to keep a close eye on the state of IoT devices, provide device authentication, automate IoT device registration and provisioning.

Azure IoT Edge: This fully managed service allows clients to run several Azure services directly on IoT devices. Customers can analyze data on the devices instead of sending them to the cloud for further processing, which reduces latency and increases the speed decisions.

Since Azure IoT device management automatically syncs the latest state of devices as soon as the device is connected, it allows edge devices to operate offline and even when the connection is poor.