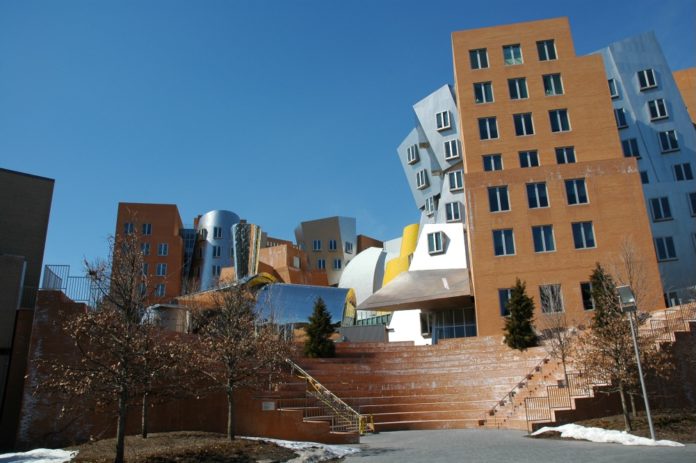 Educational institutions around the world have all jumped on the artificial intelligence bandwagon, each offering their own flavors of AI and machine learning courses geared for the jobs of tomorrow. In the United States, several universities have crafted custom courses for aspiring AI developers and data scientists.

Here’s a list of the top AI schools in the U.S. The first in this series of articles covers the world-renowned MIT. Not by coincidence, these schools also have some of the most accomplished teachers in the field, with significant achievements in deep learning, robotics and other core areas of artificial intelligence.

The former was established as the Artificial Intelligence Project in 1959 by John McCarthy, the creator of the term “artificial intelligence,” and Marvin Minsky, cognitive scientist and creator of the first head-mounted display (HMD.)

MIT CSAIL, as it is now called, has several well-known alumni, including the following personalities:

In February 2019, the MIT Stephen A. Schwarzman College of Computing was launched with a funding commitment of $1 billion, and the Department of Electrical Engineering and Computer Science (EECS), the Computer Science and Artificial Intelligence Laboratory (CSAIL), the Institute for Data, Systems, and Society (IDSS), and the MIT Quest for Intelligence are expected to be included in this college.

Here are some of the AI courses taught by the members of CSAIL:

MIT also runs the CSAIL Alliances program, which aims to connect organizations and companies through talent acquisition, research, and other areas. There are currently more than 60 companies involved in over 900 active projects.

MIT CSAIL’s courses, projects and people make it one of the top AI schools in the country.