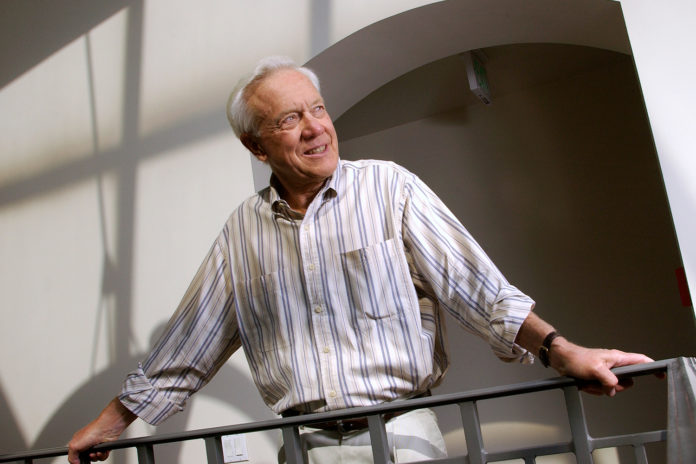 Nils Nilsson, a pioneer in the field of robotics and considered by many to be a foundational force for artificial intelligence, died after a brief period of hospice care. Nilsson passed away at his Medford, Oregon residence on April 23. He was the Kumagai Professor of Engineering, Emeritus, in the Department of Computer Science at Stanford University.

Nilsson was ex-Air Force and was with the Stanford Research Institute for 23 years, with his final four years spent as the head of SRI. While there, he did extensive work on robotic problem-solving and neural networks. He subsequently joined Stanford University to chair the Department of Computer Science until 1990.

While at SRI, Nilsson co-directed the development of SHAKEY the autonomous robot, and some of the algorithms he wrote for the problem-solving part of SHAKEY’s ‘brain’ are still being used today.

A prolific writer, Nilsson has had at least nine books published that credit him as author or co-author. He was also associated in various capacities with some of the most respected journals, publications and advocacy groups in the fields of artificial intelligence and robotics.

While a student at Stanford, Nilsson attended a program that allowed him to directly work on his master’s degree, which he was awarded in 1956. He earned his Ph.D. two years later.

He retired from Stanford in 1995, and is survived by his second wife (27 years), Grace Abbot, his daughter and son, and Abbott’s four sons from a previous marriage.

He was revered by his students, admired by his colleagues and peers, and, in his wife’s words, “an absolute treasure of a man.”