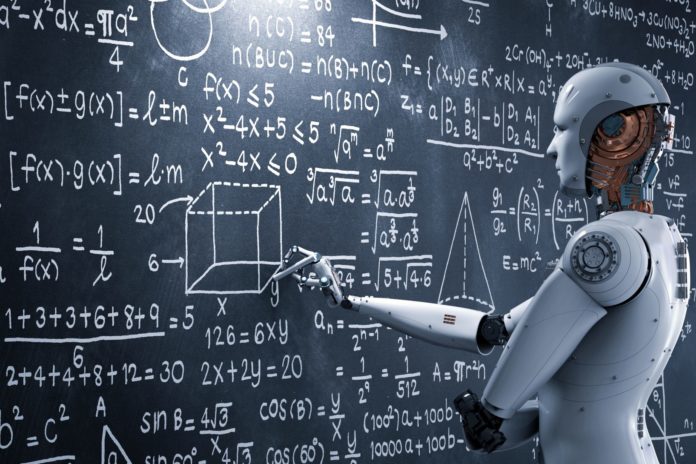 Artificial intelligence is not only changing the face of technology as we know it but also causing a seismic shift in the workforce and the talent and skills that the younger workforce, in particular, needs to own and exhibit in order to survive an ever-evolving technological future.

AI in its current form has its origins in the field of education, but ironically, it is changing the very education system that gave birth to it. Computer science is no longer a unified field that encompasses a small body of scientific study. It has burgeoned into multiple disciplines that are entire fields of study in their own right.

Education is merely one of the areas of human interest that AI has completely transformed. Today it pervades eCommerce, manufacturing, retail, transportation, and several other key domains. Here are just a few examples of how AI is gradually taking over the future:

These are just a few examples of how AI is creeping into our daily lives, often without our realizing it. Once upon a time, Siri was a novelty only available to Apple device users. Today, Siri is an also-ran with the likes of Alexa and Google Assistant leading the way to voice-controlled technologies. Even electronics giants like LG and Samsung are developing their own voice technologies, while at the same time integrating Alexa and GA into their ecosystems to address a larger audience.

The problem here is that there’s not enough talent to fill the needs of these companies. Over the past few years, the available talent pool has been growing. In LinkedIn, there are 36,000 profiles that have reported themselves as being AI professionals; that’s up from 22,000 a year ago. Nevertheless, that’s a drop in the ocean compared to what we’ll require five, ten years from now.

That’s where AI certifications and courses come into play. The avenues are plenty, but are there enough takers to fill every AI-related job ten years down the road? Hopefully, the plethora of courses and certifications will help bridge that gap over the long term. It’s a hard road to travel, but we’re confident that humans will win that race the way they’ve overcome every challenge in the history of our existence.

If you’re looking at a career in artificial intelligence, there’s never been a better time than now to explore your options to upgrade your skills and be future-ready.