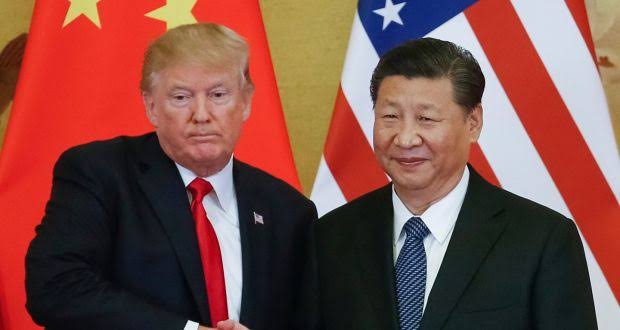 On December 15, 2019, the United States intended to implement a phase of tariffs against $160 billion worth of Chinese imports. The implementation has now been averted after U.S. President Donald Trump approved the terms of a Phase 1 deal with the People’s Republic of China. The legalese wording is still being prepared, but the terms have been agreed to.

So far, the United States has increased tariffs on about $550 billion worth of goods imported from China.

The December 15 portion of the tariffs (List 4) contained the following items and additional tax rates:

In a tweet earlier today, just two days before the tariff implementation would have taken effect, Trump confirmed that “The Penalty Tariffs set for December 15th will not be charged because of the fact that we made the deal. We will begin negotiations on the Phase Two Deal immediately, rather than waiting until after the 2020 Election.”

We have agreed to a very large Phase One Deal with China. They have agreed to many structural changes and massive purchases of Agricultural Product, Energy, and Manufactured Goods, plus much more. The 25% Tariffs will remain as is, with 7 1/2% put on much of the remainder….

The move has pushed global stocks to record highs in many cases, representing a market optimism that is being seen for the first time in the 20 months since implementations began last February (2018) with the “global safeguard tariffs” on imported solar panels and washing machines targeting more than $10 billion worth of imports.