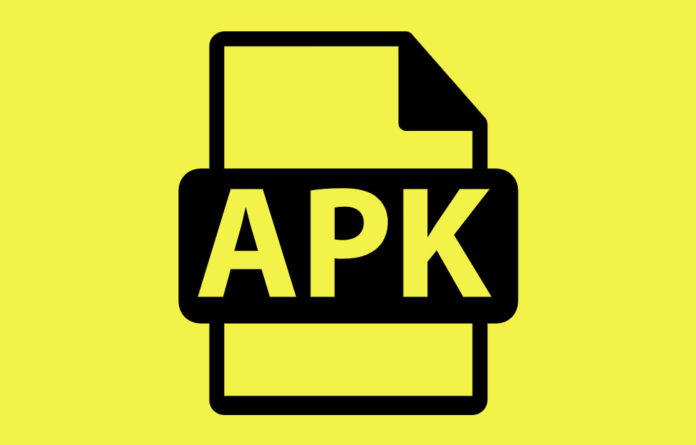 Lots of Android users download APK files nowadays, but the number of downloads has been rising steadily over the years. If you’ve never done it before, you’re about to learn exactly where to download the best APK files and how to do that. Before you start sweating over whether or not you’ll need to “root” your device, rest assured that the APK download process is nothing more than downloading and installing a third-party Android app on your device from outside Google Play Store.

Rooting is akin to jailbreaking on iOS. However, jailbreaking has a lot of negative connotations such as its ability to brick your device and Apple not honoring your warranty for jailbreak-related issues. Rooting doesn’t have the same consequences because Android itself is based on open-source code that is free for any OEM (original equipment manufacturer) like Samsung or Motorola to modify and use for their own devices. But even if that were a problem, you don’t have to worry about these issues when downloading and installing an app using an APK file because you’re not rooting the device or modifying the operating system in any way.

To repeat: There is NO NEED TO ROOT YOUR ANDROID DEVICE in order to install an APK file. It uses a simple process called sideloading, which is a term also used to describe how to install third-party apps in iOS without a jailbreak.

What is an APK?

An APK (Android Package Kit) file is simply a way to package an application so it can be installed on an Android smartphone or tablet. Think of it as a .exe file for Windows that helps install a program. That’s a loose analogy because a .exe file helps with installing software as well as launching in. In contrast, APK files can be deleted once the application is installed on your device.

One of the advantages of installing apps that come in the APK format is that you’re bypassing the Google Play Store. That means you’ll see a lot of “tweaked” or “modded” apps that have more functionality than the official Play Store app. They’re basically official apps that have been modified in some way. For example, Instagram++ and Instagram Plus are modded apps that allow you to zoom a profile pic by double-tapping, play video sound by default, and so on. They even get regular security and feature updates to keep your device safe and give you the latest mods to enjoy.

Another advantage is that the choice of apps is tremendous. You’ll find literally thousands of apps that aren’t in the Play Store. In addition, you can even update your Android version with the latest security patches rather than wait for Google to release it to OEMs or carriers and then wait some more until they’re rolled out for your device.

There are also several downsides to using APK files to install apps. First of all, you need to be sure about the source of the file or you may be putting your device at risk of being infected with malware, as discussed in the next section. Also, pirated or modded apps aren’t strictly legal, which means you’re downloading, installing, and using them at your own risk. You need to be very clear about this.

Since Android has been the most widely used operating system in the world for the past several years, it stands to reason that there would be a significant third-party ecosystem around the platform. And that’s what the APK world basically represents.

That being the case, it’s equally understandable that APKs are also misused as vehicles to deliver malicious code to your mobile device. To avoid that, make sure that any Android APK file you download is first sent to a website that can check for such malicious content. Examples of that would be NViso ApkScan, Virus Total, and Hash Droid. Once you know that it’s clean, you can install the app using the verified APK.

It also helps to read reviews from other users who have downloaded the same APK; that often tells you how good it is and if there are any drawbacks you should be aware of.

So, what are the most popular sites that offer genuine APK files? Let’s have a look.

You can also look at APK Store and Yalp Store as alternatives if you don’t find what you’re looking for in the top 3 trusted APK sites. However, no matter where you get an APK file from, ALWAYS run tests on it to check for malicious software.

Here’s a live example of how to download and install an APK file.