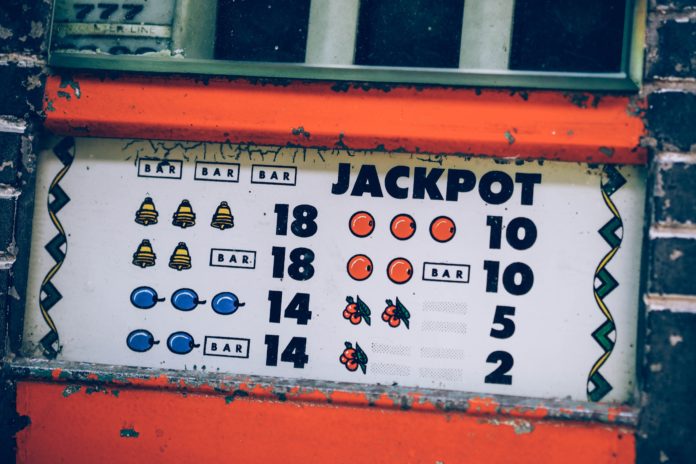 Looking at the history of the overall gambling world is often incredibly informative, mainly because you can track all sorts of social, cultural, and scientific developments through this. Just take the example of roulette in the 1800s, this game was made as a result of Blaise Pascal’s technological pursuit of a perpetual motion machine, and it also ended up changing much of the politics of Central Europe at the time.

The history of slot machines is also incredibly interesting to look at, as it is an odyssey through new technologies, laws, and general attitudes towards gambling. When Charles D. Fey made the first Liberty Bell slot machine we are pretty sure he wouldn’t have been able to anticipate the crazy effect it had on the world, and it just goes to show how far we have come. Read ahead for a lowdown on the history of slot machine symbols – click here now.

As we have already mentioned, it was a Californian engineer called Charles D. Fey who was responsible for the world’s first ever-genuine slot machine called the Liberty Bell machine. The symbols here were incredibly simple, with only a few different ones that could appear on the reels at any one time. The liberty bells were the highest paying symbols, so you can see where the machine got its name.

The first slot machine symbols generally took inspiration from casino table games such as poker, as well as the aforementioned liberty bells. On most of the early machines, a combination of playing card icons and classic things like BAR or 7 symbols were the ones used most often.

During the 1960s Las Vegas would experience its first casino boom, something that was fuelled quite extensively by the, by this point emerging, slot machine market. Slot machine designers now had to think about what the best way to set their games apart from the rest was, and this resulted in many new symbols entering the fray.

It was here that the classic fruity symbols first came into play, as well as rudimentary versions of wild icons. Due to the technological constraints, however, developers would have to wait until they could fully go crazy with added bonus symbols.

With the invention of the RNG came the opportunity for developers to create video slots, and this naturally led to far more experimentation when it came to slot machine symbols. Now they could make anything they wanted as a symbol on a video screen, whereas before the symbols had to be painted onto a mechanical set of reels.

Things like wild and scatter icons were popularised heavily during this time and helped set the foundations for the myriad of different symbols available on today’s online slots.

Online slot developers took things to the next level symbol-wise, upping the ante with all sorts of wild, scatter, and bonus icons.