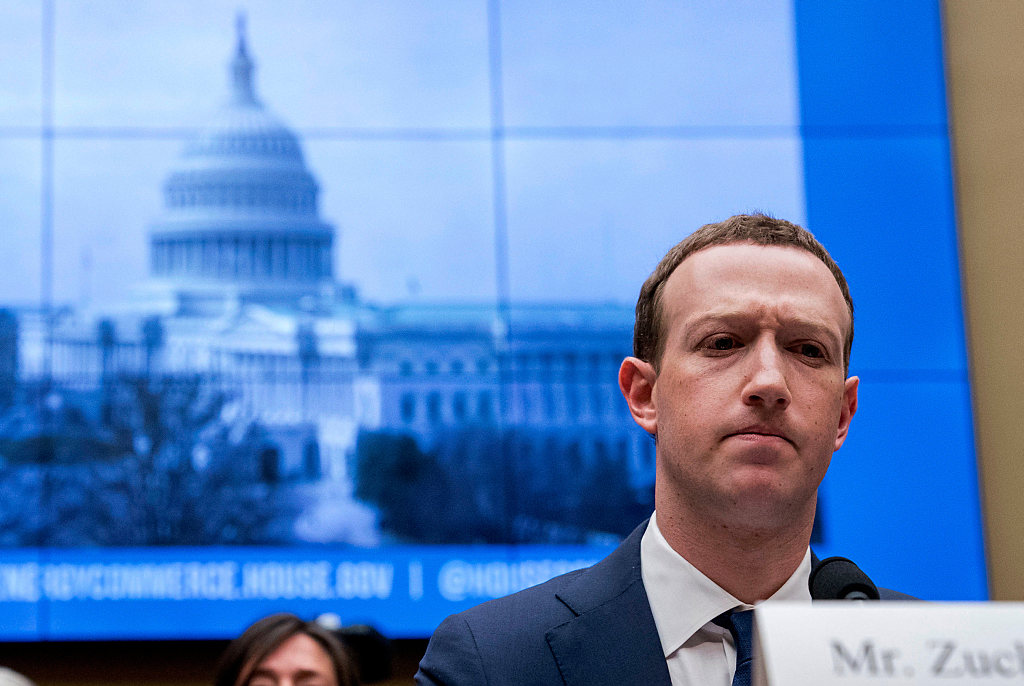 You might have missed it in the news, but during recent weeks and months, there’s been a global protest movement happening with respect to Facebook and advertising revenue. A loosely-aligned alliance of some of the biggest and most respected brands and businesses on the planet has taken the decision to either temporarily or permanently stop spending money on Facebook’s advertising platforms in protest against what they feel is a lack of action against hate speech on the social media platform. After weeks of sitting on the fence, Disney has now joined the ranks of the protesters – and that could have significant implications for Facebook.

The boycott has been going on since early June and is thought to have cost Mark Zuckerberg’s company several million dollars thus far, but if the Facebook CEO was worried about it, he wasn’t in the mood to show that concern to investors or the media. As recently as the beginning of July, he dismissed the protest and stated his belief that the companies “would be back soon,” which he may live to regret. His perceived arrogance about the situation only appears to have increased the determination of the protesters to be heard, and as July draws to a close, he’s now looking at a bigger hole in his advertising revenue figures than he was when the month began.

Businesses and companies from almost every major industry are involved in the protest, including Cola-Cola, Starbucks, Microsoft, Target, and Unilever. Without the combined funds that each of those companies spent with Facebook on a weekly basis, there was always likely to be a tangible difference to Facebook’s revenue picture, but Disney poses a unique problem to Zuckerberg’s stance on the matter. As the world’s largest entertainment company, they’re not just another advertising client. Until they made the decision to cut their funding, they were the single biggest client Facebook dealt with. Disney deciding to join in with the boycott means that Zuckerberg has lost his biggest customer. In almost any other business, losing your biggest customer would be a trigger to stand down or resign. There’s no sign that Zuckerberg is likely to do that just yet, but he may finally have to re-examine his reluctance to change the company’s policies on policing content posted by users.

There might be more than one reason that Disney has decided to sever advertising ties with Facebook temporarily. While the company has always been child-focused, in recent years, we’ve seen Disney take significant steps away from most forms of adult content. One such example is the range of Marvel online slots that used to be available at online slots websites such as Rose Slots, all of which have been pulled. Facebook has semi-recently become involved with the online slots industry itself, having developed an in-house slots page. Those in charge of Disney clearly don’t wish to be associated with online slots even if the figures tell them that they can make money from doing so, and so the combination of a perceived hate-speech problem coupled with a new online slots service might have been the final straw as far as Disney’s decision-makers are concerned.

It’s understood that Disney’s withdrawal goes for Instagram as well as the main Facebook website, and will also result in the removal of adverts for Hulu as well as Disney Plus and other core Disney products. It’s thought that some Disney products and services will still be advertised, but at a far lower spending rate than Facebook has become accustomed to receiving from the company. That will negatively impact Facebook’s earnings projections for the remainder of the year, and that can only be deemed as bad news for the company’s shareholders. There has already been more than one half-hearted attempt to remove Zuckerberg from his position by irritated Facebook shareholders. Should the value of those shares now drop dramatically, it’s likely that calls for the founder’s head will resume. Zuckerberg has thus far managed to cling on to full control of his company throughout every negative publicity storm it’s endured in recent years. Only he and his shareholders know whether this will be a case of one time too many.

Statistics that have been made available by the Wall Street Journal show that Disney spent in excess of two hundred million dollars on advertising through Facebook during the first six months of 2020. The combined income that Facebook made from advertising during that period was several billion dollars, but there are now more than one thousand companies – large and small – involved in the boycott. No single one of them would be capable of causing harm to a company of Facebook’s means by stopping their spend, but the cumulative effect of so many – and especially so many large companies – has to be significant. No business in the world would easily be able to shake off the sudden loss of two hundred million dollars, and the unexpected announcement will likely send shockwaves through Facebook’s head office. While Facebook claims to be making progress on social issues and hate speech, an independent team of auditors appointed by the company completed a report on July 8th and returned a damning verdict. According to the auditors, Facebook has not only failed to take action on hate speech but has also taken decisions that have allowed incidents of hate speech to occur and to go unchecked. Facebook promised to take the feedback on board and make changes, but the findings of the report have only served to amplify the concerns that many companies already have about who is allowed to post on Facebook, and what they’re allowed to say and do with that platform. While Zuckerberg has repeatedly reaffirmed his commitment to ensuring that everybody has a right to freedom of speech on his platform, there comes the point where free speech becomes hate speech – and becomes a crime in the process. If the auditors are correct, Facebook is yet to come up with a consistent way of defining where that line is.