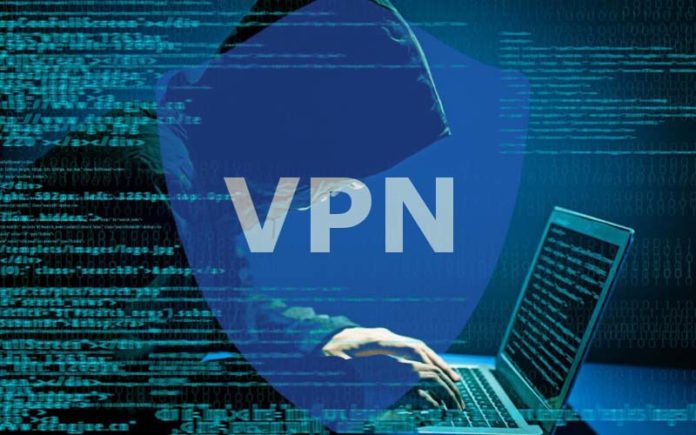 Internet users use VPNs because they want to surf without third parties eavesdropping. It is a relief for most people to know that there is a tool that conceals your online activity. However, are VPN connections detectable?

This is a question anyone that wants to be anonymous online wants answered. You want to know if the connections can be detected. If they can, to what extent? How much of your online activity may be visible to others?

Can VPNs Be Tracked?

Your VPN does camouflage your location to a large extent. However, your Internet Service Provider can still trace the usage of the service. This can be detected in several ways but the most basic is simply being aware of the server you are connected to.

There are VPNs that come with features that make it difficult to detect VPN traffic.  This is known as an internet traffic obfuscation technique and it allows you to sidestep VPN blocks. Some countries constantly VPN traffic and limit their usage. You can try most secured VPN for free.

How a VPN Can Be Tracked

There are several ways of tracking a VPN. Some of them are complex while others are pretty basic. The following ways are the most used techniques of tracing a VPN.

This is the simplest way of tracing VPN traffic. Your IP address is publicly visible on websites you visit as well as by your ISP. A cursory IP address lookup will reveal that an IP address belongs to a VPN. There are lists of IP addresses that are linked to the most popular VPN services.

A port number comes up when the connection to a server is established via a particular VPN protocol. There are a variety of protocols all using unique different port numbers that are unique to specific protocols.

Finding out which connection is linked to which port number makes it easy to tell that a VPN was used.

This is an advanced technique used by projects such as a Great China Firewall. This project monitors a VPN and blocks it upon detection. It uses sophisticated algorithms to examine each packet structure.

A DPI can easily detect any kind of traffic including VPNs. Consequently, many VPN providers have come up with a way to disguise their VPN connections to make it look ordinary. Hence, they can avoid VPN blocks and allow users to access restricted content.

The police or government may show some interest in certain connections. They rely on the ISPs to show them when and where connections were made. The ISP then provides a log for inspection.

This way, they discover that the connection was linked to a VPN server. However, the logs do not indicate which websites were visited.

It is not easy for individuals to tell whether someone is using a VPN. You would have to make a deliberate effort to find out your target’s Public IP address first of all. This may involve some hacking skills that very few people have.

Is Your IP Address Traceable if You Use a VPN?

It is difficult to track your IP address when you are covered by a VPN. It is, however, not impossible. Your ISP has access to your true IP. However, it cannot access the websites you have visited. The website you are on only sees your server’s address.

What about being tracked using a VPN? Well, they may not be able to track you down via your IP address. Nevertheless, it is possible to use other ways to find you while on a VPN. There are tracking techniques that a VPN cannot ward off.

A few of the methods that can be used to trace you include the following:

A VPN boosts your privacy online. It allows you to browse anonymously and access content that is restricted. However, there are still ways of tracking you down. Still, you have to use the internet so your best bet is to get a good VPN and make it difficult to be tracked.