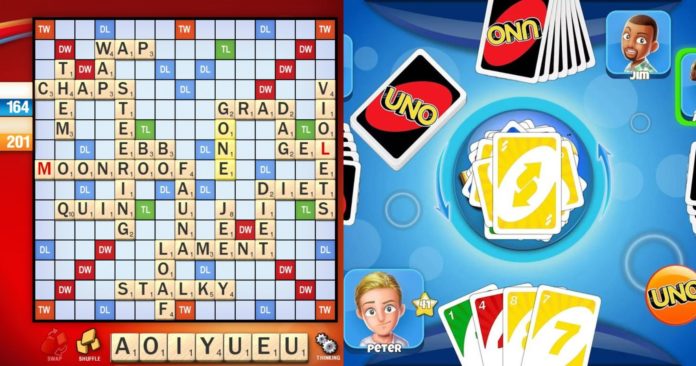 In recent years, technology has taken the world by storm. However, ever since people realized how many benefits it has brought, it has been waging a constant battle against the real world regarding some activities.

One such example includes board and online games, as many people still believe that playing games should preserve its social aspect rather than embrace improvements offered by technology.

In front of you is an overview of how technology has reshaped classic board games and made them a new trend in the entertainment industry.

Board games have been around for ages and are still played frequently, regardless of the online games’ popularity. The main benefit of playing board games has been socialization, as players have to gather in person and spend quality time together to enjoy a board game of their choice.

Even though many board games, such as Monopoly or Board Kings, have got their online counterparts that allow more players to join, experts still believe that the lack of physical presence is something that can’t be compensated.

Moreover, most board games require a lot of skills to win, as you have to face your opponents right then and there. In many card games, for example, your body language and facial expressions play a significant role, and, if used properly, they can enhance your winning chances.

Finally, board games can be played anywhere and anytime, as they don’t require high-speed internet or even electricity. You can easily go camping and play a board game with your family and friends by candlelight in the middle of a forest.

Firstly, it’s far from the truth that online games don’t add to socialization at all. Although you are not facing other players in person, you have a chance to meet people from other parts of the planet and form wonderful friendships. This is highly beneficial for expanding your horizons and understanding both the world and other people better.

Secondly, online gaming also requires you to develop certain skills. Games that are mostly played today are very complex and push players to think outside the box all the time. Furthermore, if you play a multiplayer game, you also need to be able to function within a team while trying your best as an individual at the same time.

Finally, another benefit of online games is that you can play them on any device you want and not only on your PC. If you own a smartphone or a tablet, you can use it to play Poker Heat or similar games during your daily commute, which would make it a lot less boring. Board games can’t really help you in this situation, can they?

So, while it is true that online games require an internet connection and a tech gadget, they still offer a whole new gaming experience, provided that you are equipped with those two things.

Should Technology Take Over?

There’s no doubt that technology has already taken over a great part of our lives. There is almost no adult who doesn’t own a smartphone, and even children have started carrying them around lately.

The reason why technology has been so widely accepted in the entertainment industry is that it can provide a lot of information regarding the games you play. There are numerous forums and blogs sharing advice on how to overcome obstacles in various games and YouTube channels showing you how a game is played.

Of course, in case you are interested in finding out more about the game itself and the way it works, technology has made that possible as well. For example, you can easily find an article about interesting bingo records, the world’s best chess players, and more.

Still, this doesn’t mean that board games should be completely forgotten. What is more, it is good to rest your eyes from the screen every now and then, which is why we advise you to organize a game night with your friends and family that will include only board games. This way, you will get the best from both worlds and enjoy all the benefits they offer.