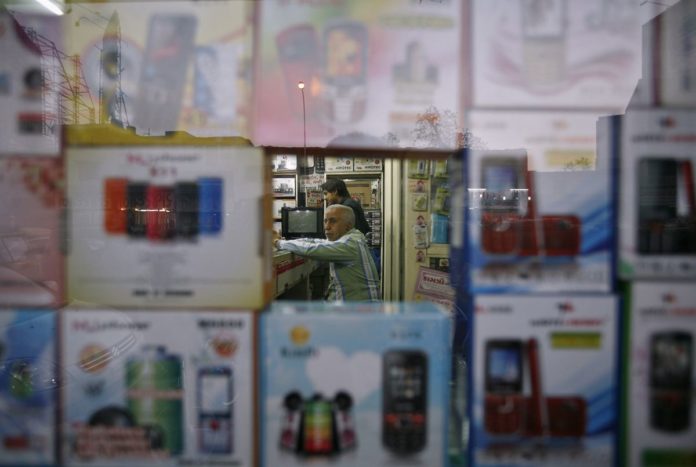 India’s smartphone sales dropped by 13% in the second quarter compared to the previous quarter as the second wave of COVID-19 damaged demand in the world’s second-biggest smartphone market. Purchases of online smartphones, however, have helped sales increase by 87% compared to a year earlier, according to market research firm Canalys.

“Smartphone retailers in India thought COVID-19 would not return, and several planned to invest in branded infrastructure and partner with offline channels. But they were also quickly forced to adopt an online strategy,” Canalys analyst Sanyam Chaurasia wrote in the report. You can read the report here https://canalys.com/newsroom/india-smartphone-market-q2-2021

China’s Xiaomi Corp continued to be the top consumer brand of Indian consumers with a market share of 29%, followed by South Korea’s Samsung Electronics Co Ltd with a share of 17%, Canalys said.

An Eye on the Future

Chaurasia predicted that the country will see a return of smartphone sales in the second half of this year as vaccinations boost consumer confidence and smartphone brands introduce new products in the market.

With the threat of a third wave of COVID-19 infection looming in India, customer behavior and industrial performance will continue to adapt to the new conditions, helping to reduce the impact, writes the analyst.

Samsung is also slowly losing its grip on the Indian smartphone market. Three years ago, Samsung slid down from its first position in the country, paving the way for Xiaomi to become the leader in the smartphone market. The two companies have been competing hard for the past few years to retain the top spot. However, Samsung is now lagging behind Xiaomi.

According to the latest figures from market research firm Canalys, Samsung shipped only 5.5 million smartphones to India during the second quarter of 2021. That is just half of what Xiaomi achieved. Samsung’s market share appeared to be 17% during the quarter, while Xiaomi, which exported 9.5 million units, had a market share of 29%. Samsung’s annual growth was 87%, while Xiaomi’s annual growth was 77%.

Battle for the Top Spot

The smartphone market in India has seen a full growth of 87% compared to the second quarter in 2020. Last year, the country experienced problems related to COVID-19 between Quarter 1 and Quarter 2, which significantly affected smartphone sales. The smartphone market has not yet fully recovered, and rising costs are making it worse.

Canalys says smartphone products will see an increase in demand in the second half of this year, but the smartphone companies should invest heavily in online retail channels as the third wave of COVID-19 appears inevitable. Samsung has been focusing on online sales and launching exclusive products for Amazon and Flipkart and hoping to improve its position in the Indian market.