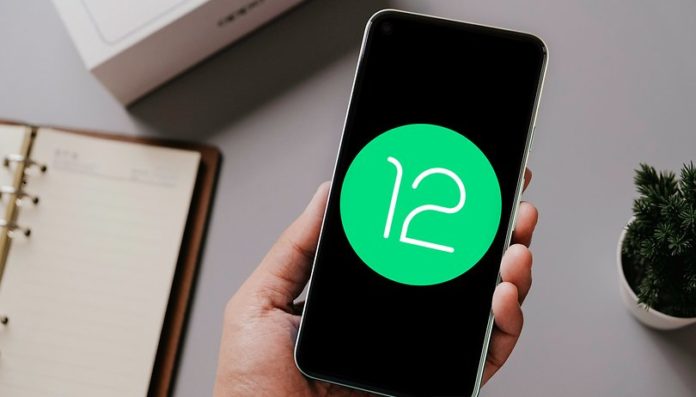 Android 12, Google’s latest version of its mobile OS, is waiting in the wings to become the next big thing. Google expects this version to be a faster, smoother version than all of its predecessors. So, when can you expect to get your hands on this latest version of Android 12? Currently, it is in the last stages of beta development. Although an official release date hasn’t been announced by Google, it is expected that Android 12 will hit the market in August or September this year. The big question is whether your phone will receive a major update. On its launch, only a few models will receive the Android 12 update. To qualify for this update, each handset must meet a minimum hardware requirement. So, if you wish to enjoy Android 12 on your phone, scroll down to know more.

Is Your Phone Eligible?

What Happens if You Have a Google Pixel Phone?

Perhaps the biggest advantage of buying a Google Pixel phone is receiving timely updates. Google has promised to provide three years of Android OS updates on each Pixel handset. This implies that the Pixel 3 and Pixel 3 XL, released in 2018, are the oldest Pixel phones to get Android 12 updates. All new Google phones are also eligible, including Pixel 3a, Pixel 3a XL, Pixel 4, Pixel 4 XL, Pixel 4a (5G), and Pixel 5.

What Should Samsung Users Expect?

What’s in Store for Other High-End Android Phones?

We expect a collection of high-end phones to receive Android 12 updates similar to the beta release of Android 12. The names on the trial list include devices from Motorola, LG, Nokia, Oppo, OnePlus, Xiaomi, Realme, Sony, Vivo, and Asus.