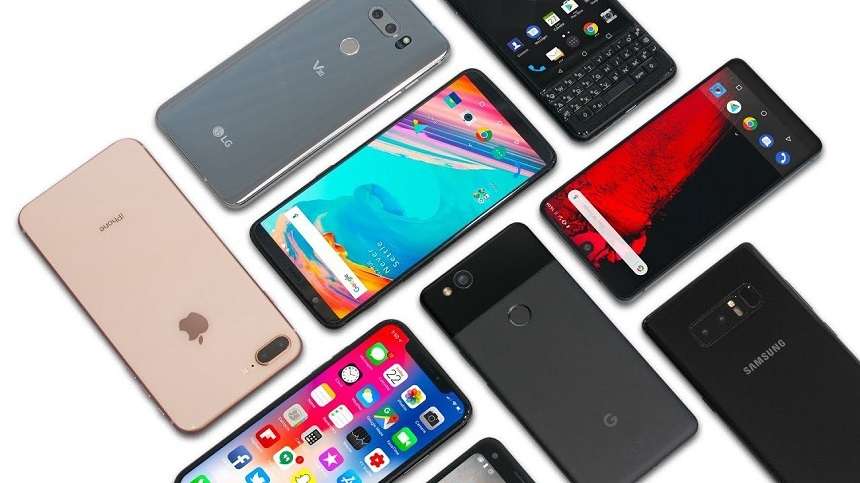 The global shortage of computer chips has affected both the automobile industry as well as companies manufacturing video game consoles globally. Now, smartphones appear to be next on the list. The supply of semiconductors has declined due to a number of factors, including factory closures and increased demand for consumer electronics as a result of the COVID-19 pandemic.

Vehicle manufacturers were particularly affected by the shortage, forcing companies such as General Motors and Ford to reduce the production of some vehicles. Video game consoles are also feeling the heat as gamers struggle to get their hands on the new Microsoft Xbox Series X and Sony PlayStation 5 systems.

What Ails the Smartphone Industry?

Smartphones have so far been largely protected from degradation. Carmakers rely on older chips, while phone makers use the newest processors. Smartphones also sell in much larger quantities than vehicles, making them a preferred customer segment for suppliers. However, mobile manufacturers are now beginning to feel the impact of the global chip shortage.

Demand for smartphones fell by 12.5% ​​in 2020 as cases of the COVID-19 pandemic surged. However, this demand is recovering rapidly this year as many countries lift their COVID lockdown restrictions. Global smartphone sales grew 26% in the first quarter of 2021.

Apple CEO Tim Cook warned on Tuesday that the shortage of silicon supplies could affect iPhone sales as well as other products such as the iPad. He added, “There is no shortage of high-powered processors that Apple builds for its devices, but chips for everyday tasks such as mobile displays and decoding audio face a shortage”.

HMD, which is set to release some new Nokia smartphones this summer, warns that the shortage of semiconductors will be a challenge for small device manufacturers.

Samsung meanwhile shut down its semiconductor fabrication plant in Austin, Texas for a month after a snowstorm caused a power outage. Samsung’s factories in Vietnam have also suspended operations after detecting coronavirus cases amongst its employees. In March, the company said there was a serious imbalance in the supply and demand of chips in the IT sector, which could make it skip its launching of the next Galaxy Note handset.

Samsung reported a 54% increase in profit in the second quarter as chip prices rose. The company expects the mobile market to recover to a pre-pandemic level but warns that the lack of non-memory chips could pose risks to its references.

iPhone 13 To Introduce a New Feature From Apple Watch