Home Apple Inc. Rumors About Apple Watch 7: Could the Wristwatch Make Its Debut Alongside... 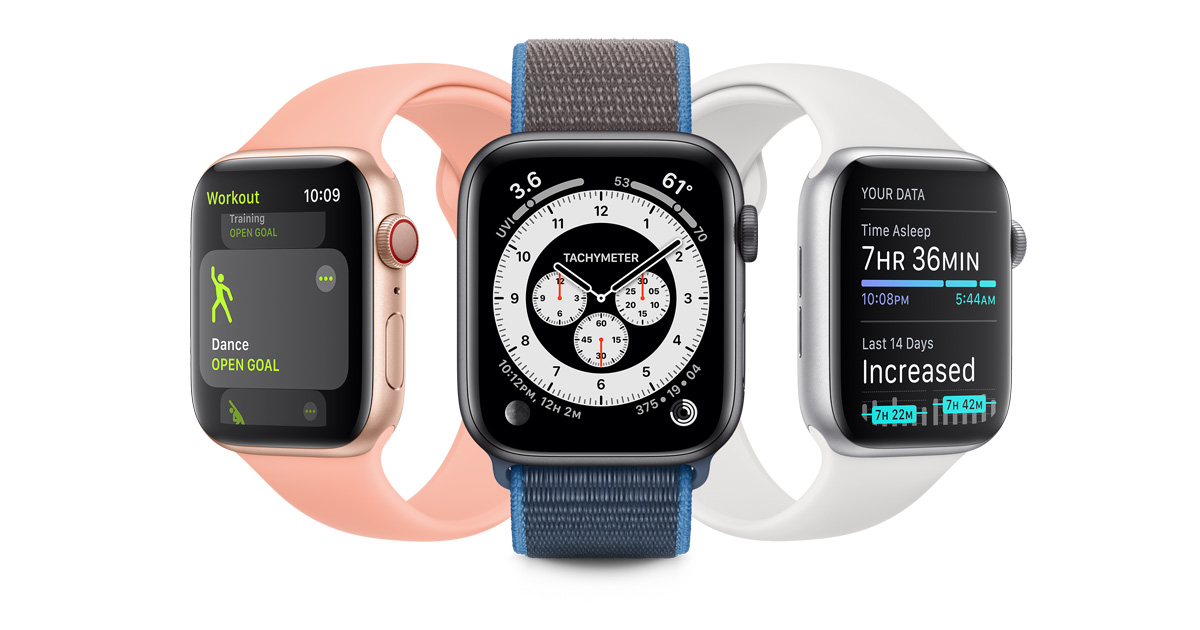 Apple’s newest wristwatch, Apple Watch 7 could be unveiled alongside the iPhone 13 and AirPods 3 during the company’s next presentation in September. The Apple Watch 7 is already garnering attention despite its unclear release date, 9to5Mac reported on the newest gossip from French blog Consomac. Its latest smartwatch models are A2473, A2474, A2475, A2476, A2477, and A2478, according to Consomac.

Apple’s upcoming watch series may include a sleek flat-edged appearance, better battery life, and additional health capabilities. The new smartwatch will run on WatchOS 8, which was introduced at WWDC in June 2021. This year’s Apple Watch Series 6, which Apple revealed during a virtual event in September 2020, may be replaced by the next watch. Last year, Apple debuted the Apple Watch SE, a more modest midrange wristwatch that may also see a refresh in 2022.

Last year, analyst Ming-Chi Kuo anticipated a revamped Apple Watch in the second half of 2021. It is expected to be introduced at a fall Apple event, presumably alongside the rumored iPhone 13.

Apple’s upcoming smartwatch is already registered with the Eurasian Economic Commission, according to rumor reports from French site Consomac and 9to5Mac.

Apple has always launched its new smartwatch models in mid-September. Even in 2020, when the coronavirus pandemic disrupted supply chains and delayed Apple’s iPhone 12 launch by a month, the Apple Watch Series 6 and Apple Watch SE were both unveiled on September 15, 2020, at an online event. They were issued on September 18.

The price of the Apple Watch 7 is likely to be similar to the Series 6 devices, which started at $399 and went up for larger sizes and cellular connectivity. (The Apple Watch SE was launched at $279 instead of the usual $399. But the SE model is Apple’s “cheap” wristwatch, sacrificing features to save money.)

It is expected that Apple will keep its typical pricing structure and offer its next-generation model at approximately $399. It’s always conceivable Apple boosts the price in 2021.

The Apple Watch’s battery life is one of the most frequently mentioned flaws, especially compared to other smartwatches and fitness trackers like Fitbit. According to CNET’s Scott Stein, the battery must be charged daily to activate the Apple Watch’s sleep-tracking feature (new in WatchOS 7).

Apple Watch 7’s battery life could be a game-changer for Apple. The Series 6 has a 265.9 mAh battery, compared to the previous three models’ 18-hour battery life. A smaller, double-sided S7 chip might free up space for a bigger battery.

Will Apple Watch 7 Have a Glucometer?

Blood glucose monitoring on the Apple Watch would be excellent, but rumors are mixed. Apple sparked interest in the new sensor by surveying Apple Watch users about a new function: blood sugar tracking. But a later Bloomberg report put paid to those hopes. The new sensor will likely be featured in a future Apple smartwatch, not the Series 7 or the 2022 Watch.