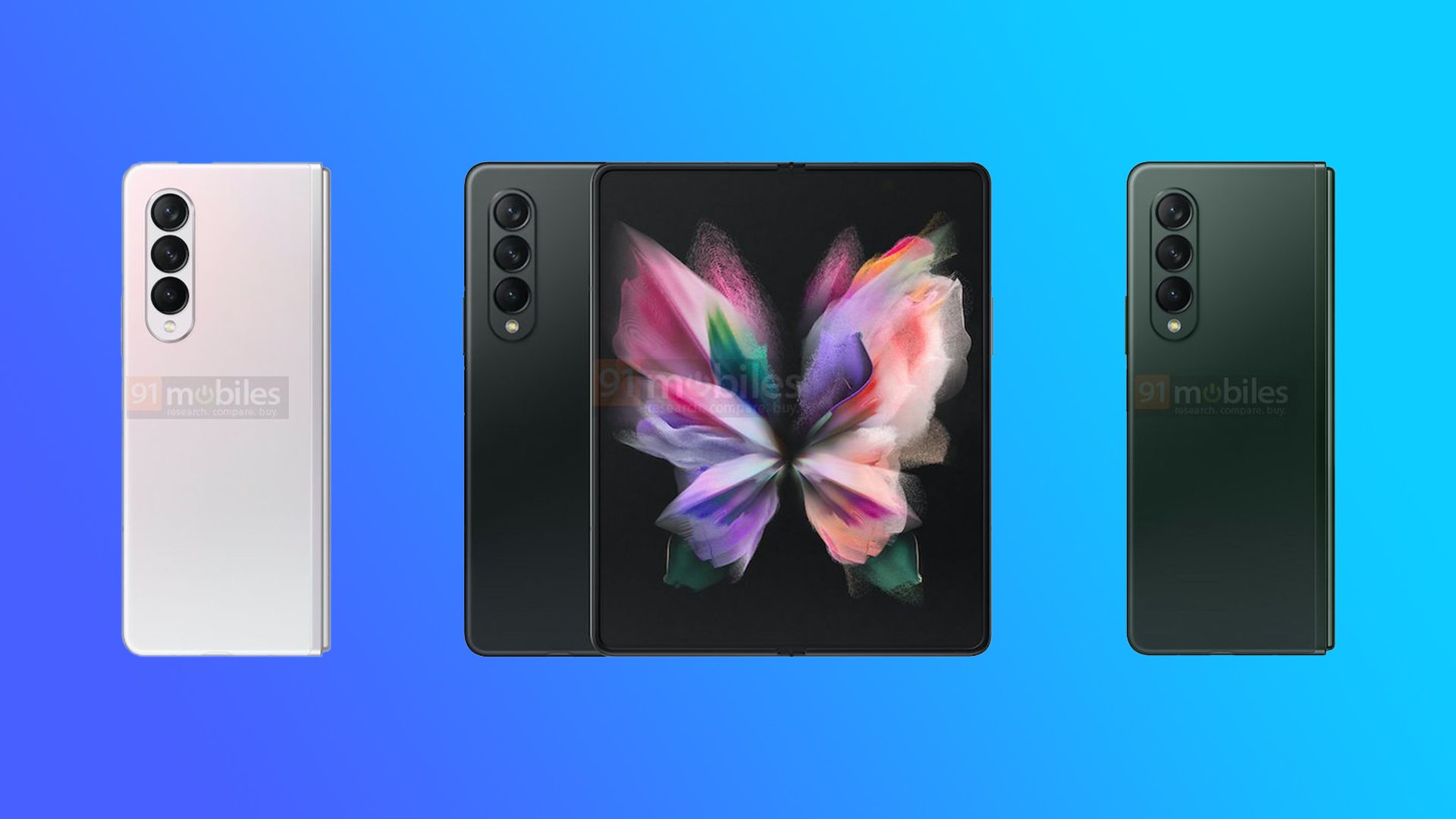 The Samsung Galaxy Z Fold 3 and Galaxy Z Flip 3 will be unveiled on Wednesday at Samsung Unpacked 2021, but there will be many surprises. It appears WinFuture has detailed specifications for both the next-generation Fold and Flip after official-looking brochures of the foldable leaked yesterday.

The recent disclosures aren’t particularly unexpected, but they confirm previous reports and give precise technical details rather than a general overview.

The Rumored Specifications for the Samsung Galaxy Z Fold 3

The Samsung Galaxy Z Fold 3 is rumored to be powered by Qualcomm’s latest Snapdragon 888 CPU, with 12GB RAM and 256GB or 512GB of internal storage depending on price. That said, there will be no microSD card slot, according to WinFuture.

WinFuture reports that the Galaxy Z Fold 3 would have a 6.2-inch exterior panel with 2,268 x 832 resolution and a 7.6-inch 2,208 x 1,768 tablet when opened. This new Gorilla Glass Victus should be twice as scratch-resistant as the previous model.

According to Samsung’s latest claim, that’s the equivalent of opening and closing the smartphone over 100 times every day for five years. It should also be waterproof to IPX8 this time, as previously stated.

Three 12-megapixel sensors are said to be in the Galaxy Z Fold 3. An f/1.8 primary lens is expected, with f/2.2 ultra-wide-angle and f/2.4 zoom lenses. To use the Galaxy Fold 3 in both folded and unfolded modes requires two front-facing cameras. An under-screen camera with a 4MP sensor is rumored for the latter and a 10MP sensor for the former. It will be powered by a 4,400mAh-Batterie and weighs 271 grams, less than the 9.9 ounces Galaxy Z Fold 2.

The Samsung Galaxy Z Flip 3 contains the same rumored specs as the Galaxy Z, like a Snapdragon 888 processor and IPX8 water protection, but it’s not as powerful.

According to reports, the Z Flip 3 has 8GB RAM instead of 12GB on the Z Fold 3 and only has a 12MP wide lens and a 12MP ultra-wide sensor. Expect a wide-angle lens. No microSD card expansion is also rumored, leaving storage at 128 or 256GB.

However, while there are still two screens, the design is a flip phone. The cover display will allow you to preview notifications, take selfies, control music, and more. When open, the panel should measure 6.7 inches (2640 x 1080). Both are 120Hz AMOLED displays.

The smaller form factor should mean a smaller battery, with a 3,300mAh cell powering the gadget, while the complete phone is believed to weigh only 183 grams (6.4 ounces).

Aside from the technical details, the actual enhancement should be seen when these phones are used. However, there’s still no word on the Galaxy Z Fold 3 or Galaxy Z Flip 3’s ultimate retail price.

It should be a fun show, especially if Samsung unveils the Galaxy Watch 4 and Galaxy Buds 2 along with these phones.