Home Entertainment The Emergence of the $100 Smartphone: The Start of a New Era? 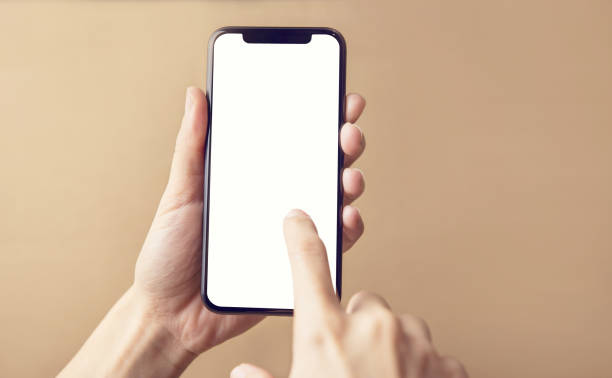 It’s been nearly 17 years since Nicholas Negroponte revealed his grandiose proposal to offer computers to children all around the world in order to combat digital illiteracy while simultaneously revolutionizing the business. The final product, the OLPC XO laptop, was meant to cost $100 and is widely seen as a commercial failure, with just a few million computers sold since its start.

However, it is its legacy that has helped create the society we live in, compelling computer makers to consider more cheap gadgets that are untethered and accessible to the public. That brought us Netbooks (with the Eee PC making an impact in 2007), Chromebooks, tablets, and eventually, owing to economies of scale, at least one $100 smartphone – a monument to the journey since the OLPC first captured the imagination of many.

A Smartphone for $100 That Is Truly Usable

The Doogee X96 Pro, which runs Android 11, does not appear to be your typical low-cost tablet or affordable smartphone. It’s a long cry from the XO laptop (with a monochrome screen) that made news back in the day, with four cameras on the rear and a 6.5-inch HD+ display.

The X96 Pro, which sets the bar for entry-level, low-cost smartphones, is likewise powered by an eight-core ARM-based CPU, 4GB of RAM, and 64GB of internal storage. In comparison, the original Netbook featured 4GB of internal storage and technology capable of serving as a web hosting server.

Connectivity has experienced the most fundamental shifts over the last decade, and 4G LTE is now available even at this price range, along with dual SIM slots and fast Wi-Fi, which are must-haves.

What Can a $100 Smartphone Teach Us About Computing’s Future?

The objectives of OLPC were laudable, but at the end of the day, stone-hearted capitalism was where the answer for a completely new, ultra-affordable, high-performance computing platform that is safe and secure to use and has assured worldwide availability would come from.

So-called 8464 (8-core, 4GB RAM, 64GB storage) devices will be the basis for ubiquitous personal computing in 2021 and for the foreseeable future, whether for individuals or enterprises. While the X96 Pro is not technically a business smartphone, the existence of a fingerprint sensor and Android 11 implies that it is a safe platform in principle.

The slow worldwide recovery post-Covid may hasten the transition to simpler devices like the X96 Pro, which are adaptable and powerful enough to realize Negroponte’s and the OLPC’s enterprise. With the emergence of free online courses, an abundance of high-resolution, professionally-produced video content, and massive amounts of text, never before in human history has so much knowledge been made so easily accessible to so many people at such a low cost.

Is Apple A Monopoly?