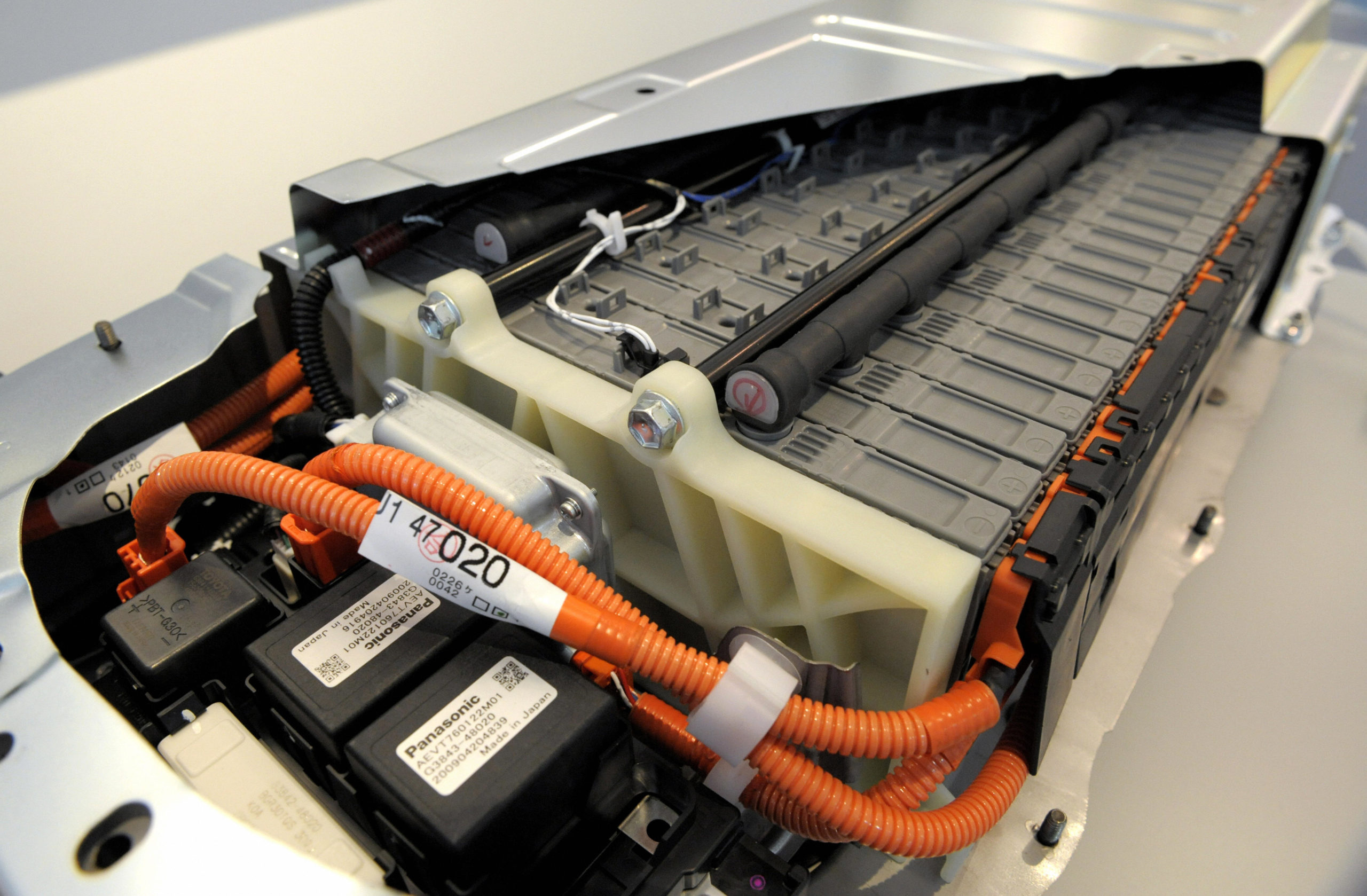 Last week, Ford debuted the F-150 Lightning, an all-electric version of the best-selling vehicle in America. In many ways, the 530-horsepower 6,500-pound truck is reminiscent of Ford’s Model T, which made cars affordable to the middle class. With 45,000 pre-orders in the first 48 hours, Ford’s battery-powered monster accounts for about 20% of all EVs registered in the US last year

In addition to the F-150 Lightning, prominent manufacturers will be releasing hundreds of other EV versions over the next few years. But as this vital business expands, a new issue arises: how to obtain all of the minerals required to manufacture EV batteries.

All of the lithium, nickel, cobalt, and copper in those batteries was once mined. To this day, much of that mining is concentrated in countries like Russia and Indonesia, where environmental oversight is typically lacking, labor standards are loose and mining has a history of fuelling local community tensions. Demand for battery materials is predicted to skyrocket as the number of EVs on the road rises from 10 million in 2020 to 145 million by 2030. Critics say the clean transit development could drive a filthy mining boom.

Experts say we need to do better at recycling EV batteries to avoid the need for new mining. While only a few EV batteries have been retired thus far, millions of tonnes are estimated to be decommissioned over the next decades. Better recycling technology and government regulations are required to avoid battery landfills.

EV batteries are complicated technological devices, yet they are similar to the lithium-ion battery in your phone. A battery cell consists of a lithium metal cathode, a graphite anode, a separator, and a liquid electrolyte made up of lithium salt. A current is created as charged lithium ions move from anode to cathode.

To run an automobile, thousands of cells are packed into modules, which are then linked together into battery packs and protected by metal casings. Each of these massive electrochemical sandwiches can weigh over a thousand pounds (the F150-Lightning battery reportedly weighs closer to 2,000 pounds).

Batteries include most of the valuable materials that recyclers seek. But EV batteries are built to last for years and thousands of kilometers, not dismantled. “You don’t want them to fall apart at any time for any reason,” says Paul Andersen, principal investigator for the Faraday Institution’s Reuse and Recycling of Lithium-Ion Batteries (ReLib) project at the University of Birmingham.

Disassembling EV batteries is costly and hard, today’s recycling technologies are primitive. After the battery is discharged, the outer shell is removed and the modules are shredded and burned. Lithium and manganese burn, leaving an alloy slurry rich in copper, nickel, and cobalt. Strong acids can then be used to separate metals from an alloy. Toxic gases and waste products are produced during pyro- and hydrometallurgical recovery procedures, which need a lot of energy.

While cobalt and nickel are frequently recovered in considerable quantities, lithium is rarely recycled. If lithium is recovered, it is frequently unsuitable for battery production.

Direct recycling, or isolating the cathode material from individual battery cells and rehabilitating the chemical mixes therein, including adding back lithium that has been depleted from use, maybe a cleaner and more efficient solution in the future. This strategy could one day allow recyclers to recover more materials from batteries and produce more valuable end products, says Gavin Harper of the Faraday Institution.

That’s only one year. The IEA projects that by 2040, 1,300 GWh of old batteries will need to be recycled. Harper points out that an 80 kilowatt-hour Tesla Model 3 battery pack weighs slightly over a thousand pounds. If all of those dead batteries were from Tesla Model 3s, that’s approximately 8 million metric tonnes of battery trash, which is 1.3 times the bulk of the Great Pyramid of Giza.

If recycled properly, such trash may be a substantial mineral supply. The IEA forecasts that recycling could meet up to 12% of the EV industry’s mineral requirement by 2040 if the market grows at a rate that keeps global warming below 3.6°F (2°C). The same climate scenario with more positive recycling assumptions could lead to a significantly larger role for recycling.

According to a recent Earthworks analysis, recycling could supply up to 25% of the EV industry’s lithium need and up to 35% of its cobalt and nickel demands by 2040.

According to the report co-author and University of Technology Sydney research director Nick Florin, these figures “do not seek to foretell the future.” “We provide a possible future to examine the role of recycling in reducing the need for new mining.”

They stress the necessity for strong government regulations to assist EV battery recycling to realize that promise. These could include battery design standards that make recycling easier, battery take-back programs, laws that prohibit landfilling, and rules that facilitate the movement of hazardous battery waste for recycling across jurisdictions.

With the new laws, the EU will establish specific targets for mineral recovery in addition to regulating EV battery disposal. But only three states mandate lithium-ion battery manufacturers to deal with their trash.

Recycling won’t be enough to meet the demand for battery metals as the industry expands rapidly. Recycling, according to Thea Riofrancos, a political scientist at Providence College in Rhode Island who researches resource exploitation and green technology. Other strategies include developing new batteries that require fewer minerals, enhancing public transportation, and creating walkable and bikeable cities.

In the future decades, recycling may only meet a quarter to a third of our battery mineral needs, but it helps us “rethink our connection with technology,” according to Riofrancos. The idea of biophysical boundaries is reinforced by recycling.

How Will the World Generate Enough Electric Vehicles and Batteries?