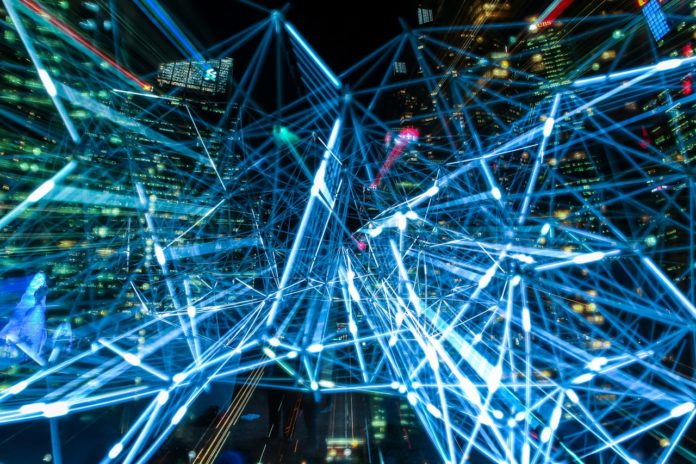 There is no doubt that we are currently experiencing the golden age of artificial intelligence, although that should not mean that this is as good as it gets for the technology. In fact, it should only be the start before another golden age is produced in the future.

According to recent surveys that have been released by RELX of more than 1,000 executives, it is extremely hard to argue against the fact that AI has become as important and as effective as it has currently.

Adoption rates for AI have continued to jump year-on-year, with it having risen to a whopping 72% in 2019 from lower than 50% (48%) in the year prior. Indeed, 93% of the executives that were interviewed as part of the survey certainly appear to suggest that the technology has had the power to improve their businesses, as well.

Emerging technologies such as AI and the others that involve the deep learning and machine learning processes involved have helped organisations to improve, as 57% of the respondents from the survey stated that the tech has allowed them to find new ways to be innovative and develop better products whilst a further 54% had reported that they were helping them to optimise control and collaboration.

Unsurprisingly, there are a host of other encouraging statistics that can be revealed to highlight how we are currently in the golden age of AI, although some of the best ways to truly understand how much of an impact the technology has had is to look at some of the industries that it has greatly affected.

For instance, one of the biggest changes that AI has successfully helped to provide is the levels of security available. Operators are able to use the tech to be in a better position to identify any potential threats to their games, whilst also spotting trends early that could suggest that someone is cheating at the game being played, whilst users are able to ensure all of their private and personal data is kept secure.

Games are also improved, whilst marketing strategies are improved as they can be influenced by what has been learnt from the AI being used.

Industries as important as healthcare have benefited immensely from the introduction of AI, which is why the technology has to be considered to be in its ‘Golden Age’.

There have been a number of technological innovations to have been created recently because of the availability of AI services, such as providing doctors and other healthcare professionals the opportunity to provide the best possible care they can at a quicker rate and to a wider audience than ever before.

Education can be one of the single most important things in the world for any individual around the world, as can be highlighted by the continued push by various organizations around the world that want to try and eliminate the poverty that is currently being experienced.

AI is being used to try and help make education more accessible to people around the world, though, as it provides and develops new tactics that can be used in order to reach those that may have been previously unreachable.

We all want our money to be as safe and as secure as possible when being put into an account of some sort at a financial institution such as a bank, which is why these organisations have also decided to embrace the technology provided by AI.

Banks are able to use AI to help recommend their customers better options that will suit them and their monetary needs, such as certain loans, interest rates and other various products that they offer, whilst also ensuring that they continue to meet the regular demands that their customers may have when using their service.

Self-driving cars used to be something that was just an imagination, however AI has enabled this to become a reality. Although we might not be completely there at the moment, there are certainly a number of encouraging developments and innovative ideas to have entered the space already.

AI will be able to help these autonomous vehicles to understand and learn about the environments in which they are being driven in, thus helping them to learn about what to do effectively in any given situation or scenario, thus trying to help increase the levels of safety that can be experienced.