Home Gaming Are You Ready to Play in an Online Poker Tournament? 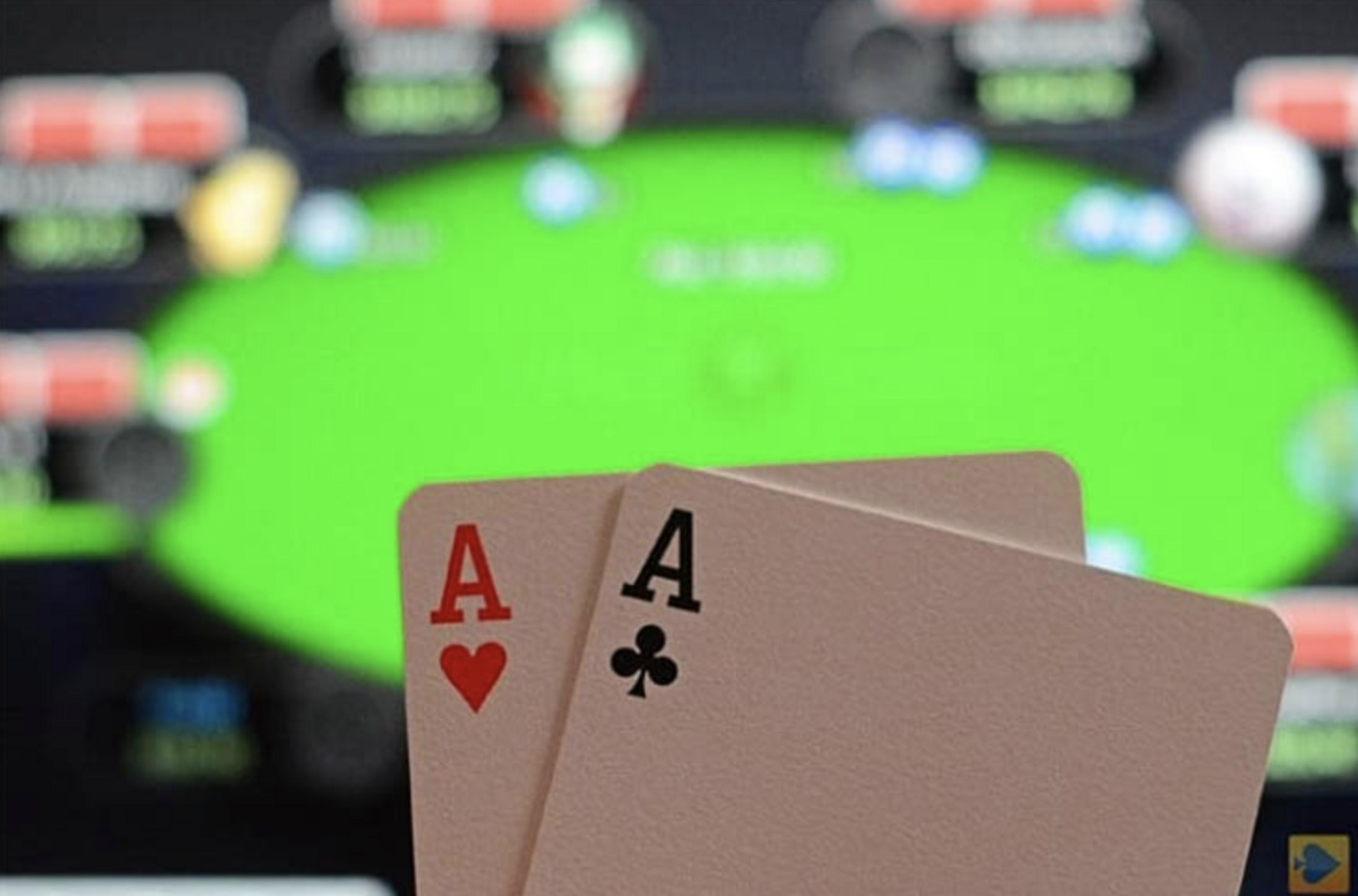 Online poker tournaments have become popular worldwide over the last two decades because gamblers can win huge sums of money by making little investments. Besides, the fame attached to winning a tournament is addictive. However, players have to master the art of the game to carry the day. You can read detailed poker guides on Casinoonline.com.ph and master the game faster. So, how can players participate in online poker tournaments?

There are different types of poker tournaments today; hence, the structure may not be the same. However, the player who gets all chips wins the game. Besides, they are not similar to cash games because each player has to pay an entry fee to win a portion of the prize pool.

All online poker tournaments have a set entry fee which is standard for every player. Once a player gets into the game, they receive a particular number of chips to play with. Players need to know how to read the prize structure chart. The top row shows the entrants’ number in an event, while the rows below indicate pay for each place depending on the entrants’ number. The winner of the game is determined when only one player gets all the chips.

Choosing the Right Tournament for You

Since there are different poker tournaments, choosing what suits each player helps to win the prize pool. Here are some of them:

Multi-table Tournaments: They start at a scheduled time, and many players participate across multiple tables. The players’ score determines whether they will leave or remain. When a few players are left, they are taken to the final table. The one with all the chips at the end becomes the winner.

Sit n Go Tournaments: These are poker tournaments without a scheduled starting time and commence when players fill all the seats. A single table in this tournament has 9-10 players, and 360 players can participate.

Double or Nothing: In this online poker game, there is a flat payout structure. Also, half of the players win twice their buy-in amounts, while the rest get nothing.

How to Qualify and Play

Anyone can participate in poker tournaments unless it is a closed event. However, for a player to take part, the organizer requires them to pay a fixed buy-in. Afterward, they receive a certain amount of poker chips before the game begins. Besides, the player needs the chips to remain in the game, and if one has none, they leave the game. Some online poker games may allow the player to re-buy the chips to stay.

It is advisable for a player to learn the basic rules first before joining an online poker. The knowledge gives them a grasp of the requirements from the game’s start to the end. On the other hand, it is crucial to read books such as Harrington on Hold’em for the game strategies. After that, a player can pay an entry fee to small online poker tournaments and later join aggressive ones. With time, one becomes a pro and can join the European Poker Tour or World Championship of Online Poker.

After knowing the rules and mastering the terms of playing poker tournaments, players should focus on winning strategies. First, amateurs should avoid greed and go slow. Although the temptation is high to go all wild, it is advisable to start with a small amount when playing online poker games. Splitting your attention increases the risk of losing.

In online poker tournaments, gamers should balance between aggression and patience. The only sure way to win is through risking money. An extremely cautious approach may not guarantee any win. However, players should avoid making hasty decisions and moves.

Gamers can also bluff to distract other players in the competition. However, gamblers should not do this often. Observing the other players also helps bettors to know how to organize their game plan.

Online poker is an exciting game in which everyone can participate and win thousands of dollars. Besides, it works fairly among all the players, though it varies depending on the type of tournament. When players pay an entry fee as the organizer requires, they can join the game and play. Finally, there are different strategies players need to apply to remain on top of poker tournaments, such as understanding their position and being patient. With such, they become ready to play and win the competition!