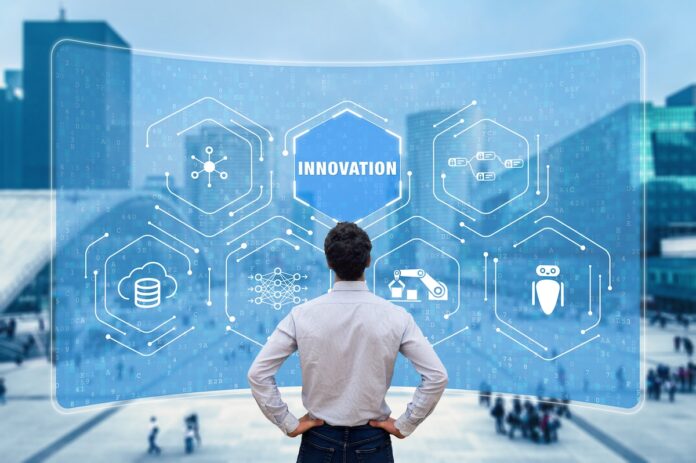 Today, society is involved in a hyperconnected world and the questioning about what will be the technologies that will shape the world in the future. Likewise, a lot of data is analyzed to try to understand which technological innovations will have a radical impact on the world economy, the environment, or the social order.

In this way, the World Economic Forum released a report on emerging technologies that can be attractive to investors and researchers, evenly, people with a Professional Master’s Degree in Digital Transformation and Industry 4.0 argue that this can affect important aspects during the next ten years.

Less than 15% of the world’s plastic is recycled, and the rest is incinerated, abandoned, or sent to landfills. However, biodegradable plastic already existed as a solution, but it was not as resistant as the other materials.

Now, the use of cellulose or lignin from plant residues is revolutionizing the creation of biodegradable plastic, increasing the resistance of the material without using crops that are destined for human consumption and help to increase the circular economy.

Currently, data storage systems use a lot of energy and cannot keep up with the massive amounts of data being produced daily and in less than a century they are expected to reach capacity. Due to that fact, Microsoft dedicated itself to researching and creating a unique system for storing information in synthetic DNA as a low-power alternative to traditional computer hard drives.

In the wake of the pandemic, video conferencing and work from home have gained momentum over the last two years, however, the need to improve the way people communicate is increasing.

So, with a mix of augmented and virtual reality, artificial intelligence, 5G networks and advanced sensors, they will allow people from separate places to physically exchange handshakes as if they were in the same room.

Although nuclear power does not emit carbon dioxide, reactors run the risk of fuel rods overheating and, when it is mixed with water it can produce hydrogen, which can explode. That is why new fuels are being created that are less likely to overheat and, if they do, will not produce substantial amounts hydrogen.

Renewable energies have some problems in reaching people successfully because the lack of sun or wind has been a barrier that has hindered their acceptance and use. Now, the implementation of the use of ion batteries will dominate storage technology in the next decade because they can store up to eight hours of energy, enough time for the energy collected by the sun to meet peak demand overnight.

The creation of new fertilizers uses more ecological nitrogen sources and microorganisms that improve absorption by plants. It is helpful to avoid ammonia, urea and potash that harm the environment by using the traditional methods.

Advances in physics have led to lighter, miniaturized alternatives to current lenses. They are thin and flat, which could replace the existing bulky glass lenses in any microscopes, cameras, screens, phones, among others.

These new assistants are becoming a part of everyday life and are increasingly being used to care for the elderly, educate children, and do all sorts of tasks at home through their ability to recognize voices, faces, and emotions, and even make eye contact.

The metaverse is a revolutionary digital reality that can be accessed with special devices such as virtual or augmented reality glasses, through which it will be possible to interact with others. Each of these users has an avatar and can work, have social meetings, and even play in immersive worlds. This interactive space has corporeal environments, decentralized, without limits, and using virtual economies.

Analytics helps describe, explain, and predict consumer and business behavior, in addition to this, augmented analytics can add artificial intelligence tools, such as Machine Learning. Thus, the speed of it has increased and allows the processing of substantial amounts of data.

This new method can be implemented in any type of industry, especially for those that work with Big Data experts and are interested in introducing it.

In this way, emerging technologies aim to supply opportunities, help productivity, save costs, and support the environment and sustainability for companies and people around the world by making a positive impact.